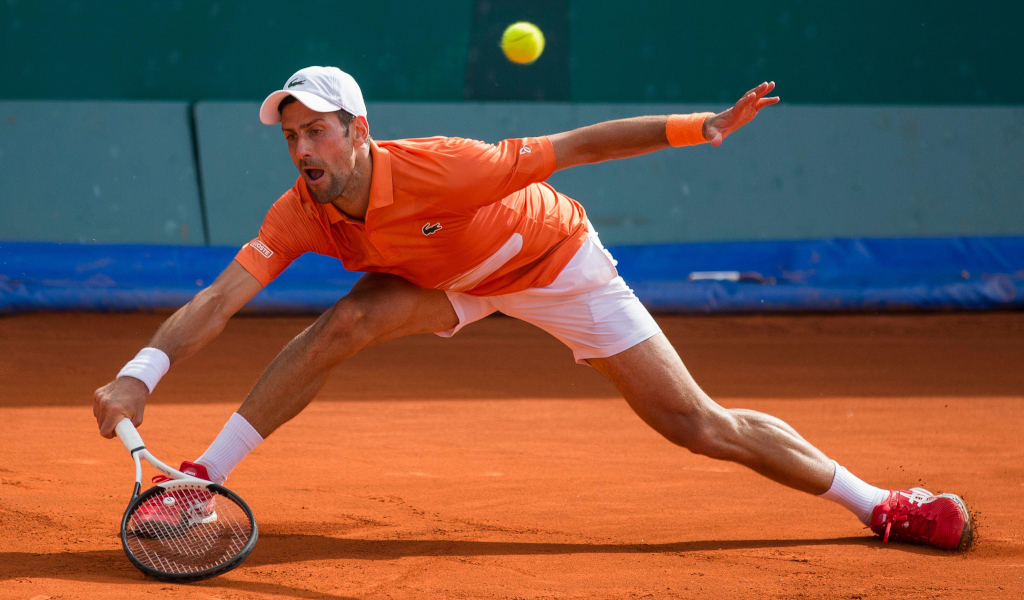 Goran Ivanisevic might have been trying to temper expectations for Novak Djokovic at the French Open when he labelled Rafael Nadal as favourite but he is not alone in expressing that sentiment.

The bookies have installed Ivanisevic’s charge Djokovic as the odds on French Open favourite ahead of the player of 2022 to date Carlos Alcaraz and Nadal.

To complicate matters Nadal and Djokovic are on a quarter-final collision course.

The pair’s last meeting at that stage of the French Open came in 2015 when Djokovic earned a famous victory.

Djokovic leads the head to head series against Nadal 30-28 and was victorious in their last meeting which came in the 2021 French Open semi-final.

However, when Ivanisevic was asked for his reaction to the draw he said his first thought was that Nadal would beat Djokovic.

“When I saw the draw, to be honest, I said: ‘OK, Nadal is going to get to the final. And so Novak was out,” the former Wimbledon champion told L’Equipe.

“For me, there is only one favourite at Roland Garros and that is Nadal. Even with what has happened with his foot in Rome, I always think that. Injured, not injured, he is always the favourite here. It is his home, his court. He knows all the good bounces, all the bad bounces, every nook and cranny. Whether he plays well or badly, under the sun or not, it changes nothing.”

Ivanisevic insists that the Australian Open final demonstrated that you can never write off Nadal.

“I have enormous respect for him.

“In the final, Medvedev could not close the match and you must never do that against Rafa! Anyway, I said seven or eight years ago that Rafa and Novak would have more than 20 Grand Slam titles, and we are there with Nadal.”

Nadal will open his 2022 Roland Garros campaign against Australia’s Jordan Thompson no earlier than 16:30 (GMT) on centre court on Monday 23 May.

Djokovic will start with a match against Yoshihito Nishioka which is scheduled for Monday’s evening session at Court Philippe Chatrier.