Currently enjoying a standout season in men’s tennis, world number six Stefanos Tsitsipas has spoke of how his game is adapted to playing on clay.

Last year Tsitsipas made the final of the Barcelona Open on clay before losing to eventual champion Rafael Nadal. While he also stunned Novak Djokovic in Toronto before losing again to Nadal in his first Masters 1000 final.

This season the young Greek has gone from strength to strength. A mesmerising Australian Open saw the 20-year-old beat his idol Roger Federer before losing to Nadal, yes again, in the semi-finals.

Tsitsipas’ season generated further momentum as he won in Marseille and made the final of Dubai before falling to Federer in straight sets.

If you thought Tsitsipas could only perform on hard-court, then you were mistaken. On clay, Tsitsipas has been equally as impressive winning the title in Estoril, Portugal, followed by a magnificent semi-final win over Nadal in Madrid. 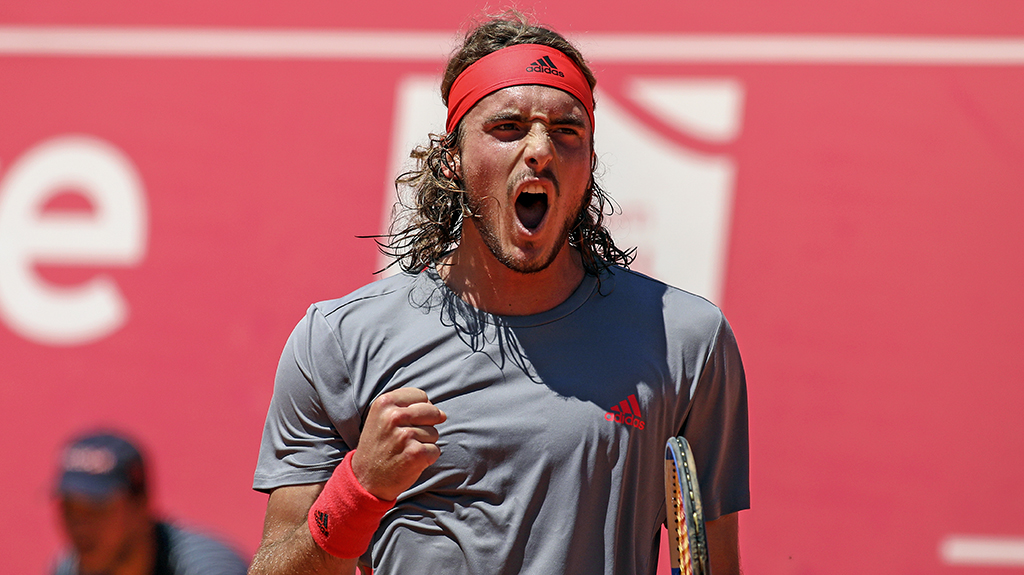 He may have lost in the final of Madrid to Djokovic but Tsitsipas believes in his clay-court ability having played on the surface from a young age.

“Learning tennis on clay is very good for your body, for your development. It’s a way to learn how to slide, basically learn the basics of tennis,” he said.

“Then you can move to hard (courts). That’s my personal opinion. I practiced since the age of six up to the age of 14 on clay,” the Greek explained.

Tsitsipas even cheekily implied that he had practiced more on clay as a youngster than Nadal!

It is this charismatic, modest swagger that is making the young Greek appeal to tennis fans across the world.

He may be only 20-years-old but with his maturity and calm level headed approach, Tsitsipas is looking every bit the real deal.