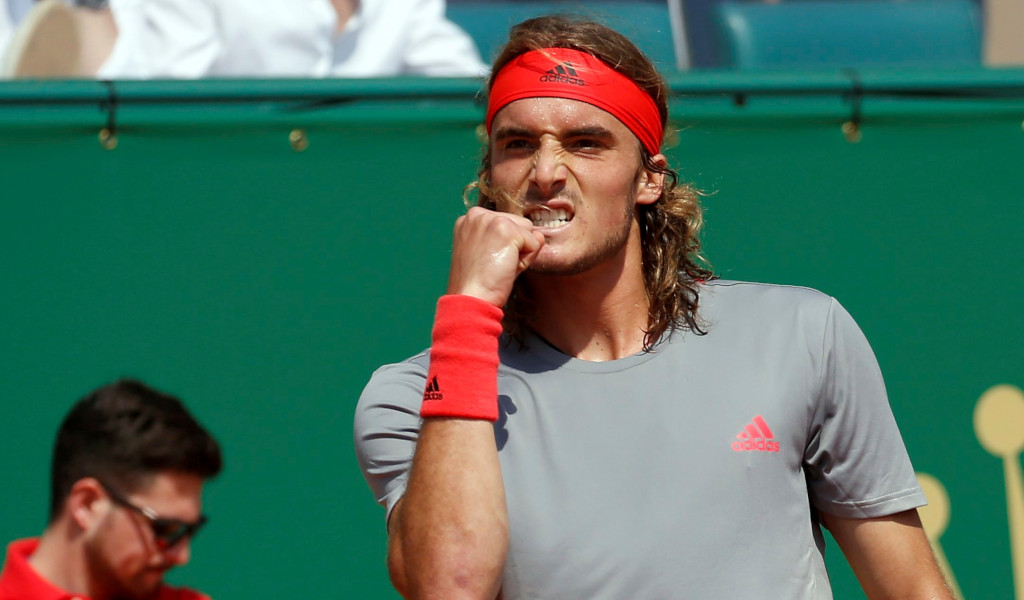 Amazon Prime pundit Greg Rusedski feels Dominic Thiem is the third favourite for Roland Garros while he also believes Stefanos Tsitsipas is “coming to the party”.

The second Grand Slam of the year is less than a week away and 11-time French Open champion Rafael Nadal gave the world a reminder of why he is the King of Clay as he beat Novak Djokovic in the final of the Italian Open on Sunday.

It was Nadal’s first trophy of the season and Rusedski believes the Spaniard is now joint-favourite with the world No 1 to win the title.

However, he also threw the likes of Thiem, Tsitsipas and Fabio Fognini into the mix.

“For me joint-favourite is Djokovic and Nadal. Nadal announced himself. Before this match I was putting Djokovic as a slight favourite ahead of Rafa,” he told Amazon Prime.

“I look at the outside guys, Tsitsipas has said, ‘I’m coming to the party!’

“He’s a guy we didn’t think was going to step up this quickly.

“If you took someone as the third favourite I’d have to say Dominic Thiem, after Djokovic and Nadal.

“The wildcards are Tsitsipas and Fognini. Fognini is probably fifth or sixth, because he can be brilliant or crash out early.”