Hard work yet again for Alexander Zverev and Stefanos Tsitsipas 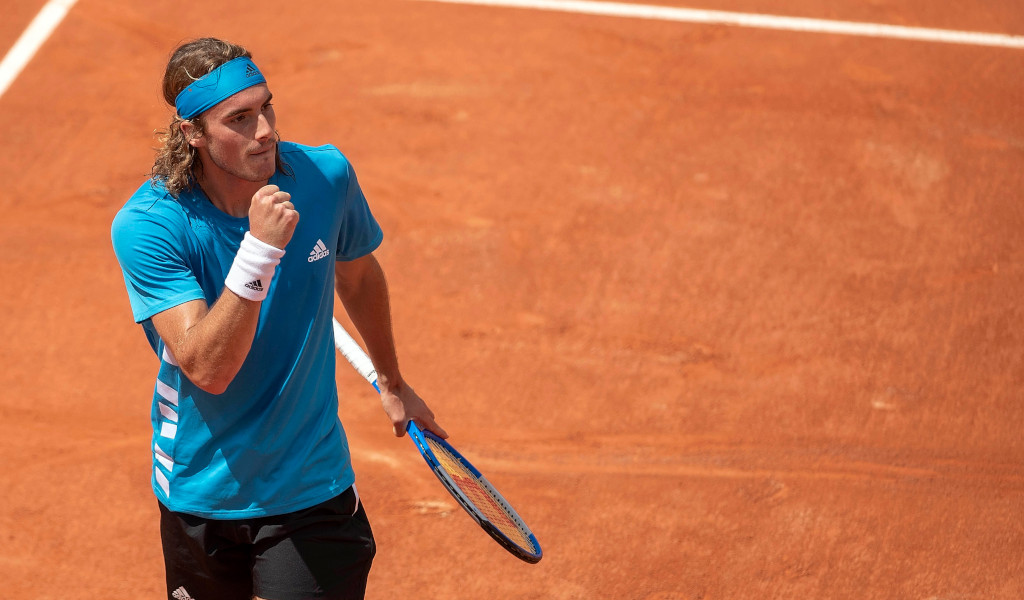 Next Gen stars Alexander Zverev and Stefanos Tsitsipas are still alive at the 2019 French Open, but they were once again forced to work hard for their victories.

Fifth seed Zverev required five sets in his opening match against John Millman and he again had to go the distance against Dusan Lajovic, winning 6-4, 6-2, 4-6, 1-6, 6-2 in just over three hours.

Although Zverev ran away with things in the final set with three breaks, he will be concerned about his own serve as he was broken seven times over the course of the match.

Next up is Fabio Fognini after the ninth seeded Italian also survived a scare as he beat Roberto Bautista Agut 7-6 (7-5), 6-4, 4-6, 6-1 and the winner of that match could face world No 1 Novak Djokovic in the quarter-final.

Tsitsipas also had his work cut out for him as he found himself a break down in the fourth set against Serbian Filip Krajinovic.

The Greek was sitting comfortable having won the opening two sets when the match was suspended at 5-5 in the third on Friday, but Krajinovic came back strongly on Saturday before Tsitsipas won 7-5, 6-3, 6-7(5), 7-6 (8-6).

Greek History 🤛@StefTsitsipas becomes the first Greek player to reach the Roland-Garros round of 16 in 83 years after eliminating Filip Krajinovic 7-5 6-3 6-7(5) 7-6(6).#RG19 pic.twitter.com/q93KqkTbxT

Krajinovic looked like he would force a decider when he broke in game seven of the fourth set, but the pair was level again three games later and then lost the tie-breaker.

In the process, Tsitsipas became the first Greek man or woman to reach the last 16 of the French Open since Lazaros Stalios in 1936.