‘I have never been that nervous before in my life,’ admits Naomi Osaka 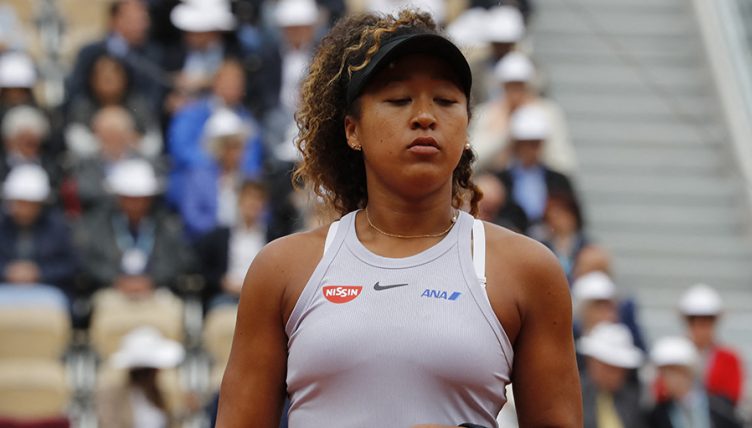 Naomi Osaka has admitted she was overcome with nerves as she played at a Grand Slam as world number one for the first time on Tuesday.

The Japanese star was bageled in the first set and a break down in the second before somehow managing to salvage a 0-6, 7-6 (7-4), 6-1 win to book her passage into the French Open second round.

And, after the match, came the startling admission.

“For me, I think this is the most nervous I have ever been my entire life during a match,” Osaka told reporters.

“I think you could see that in the first set. I was literally not hitting any balls in the court.

“For me, today was weird because usually, the nerves go away, but it kind of stayed the entire match. Then I just felt like it was a fight of willpower.”

Osaka did, of course, still manage to win the match despite her struggles.

How, therefore, does she begin to analyse the performance? Typically, she has her theories.

“Yeah, I managed to win in the end, so I can give you logical reasons, but I’m not really a logical person.

“Logical reasons, first time playing a Grand Slam as No. 1. Won the last two, so I kind of want to win this one really bad.

“I have never played on Chatrier before. This was my first time. And, yeah, I kind of feel like I’m having the thought of wanting to prove myself again.

“So I was just thinking, like, I have so many shots that I normally feel like I would hit well, and then it was just one of those, like, I was sort of just, ‘what was my thought process behind that?’

“Yeah, for me today was a bit tough, because, like, it’s one of those matches where you’re not playing well but you have to find a way to win.

“For me, I’ve just begun learning how to do that.”