‘I was not the better player on court,’ says Alexander Zverev after stuttering French Open win 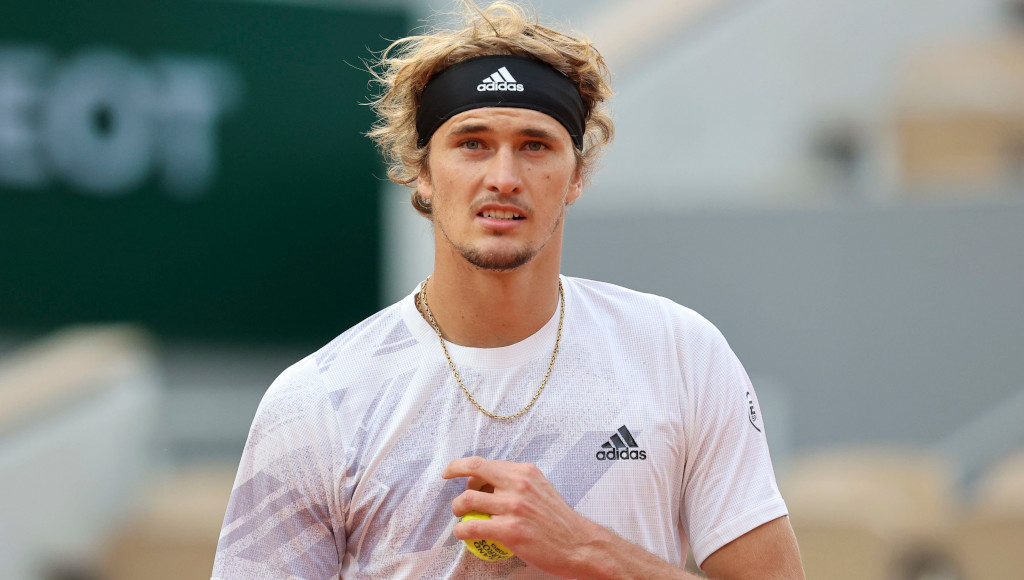 Alexander Zverev is eager to pick up steam at the French Open following a sluggish start, saying he hopes to have a similar success story to the one he had at the US Open.

The 23-year-old concedes that he didn’t play well against Frenchman Herbert, but hung in there and got the win.

“I think I’m quite fit, to be honest. I feel like physically I’m okay. But sometimes I just feel like I find a way [to win],” he said.

He added: “It’s something that I worked on not in the matches, but outside the court, in the gym [during] the offseason and the training blocks that I did. It was for these moments,” Zverev said. “You don’t need to be lifting 170 kilos on dead lifts or 150 kilos on squats for three-set matches. That’s not what you’re doing it for. You’re doing it for five-set matches, for the big moments like this. I think that the work has been done not on the court, but off the court.”

Zverev, though, is quite used to playing long matches in Grand Slams as the US Open final, which he lost against Dominic Thiem, and the semi-final were also five setters while four of his other five matches were four sets.

“I did that at the US Open,” he said. “The first few rounds I did not play well and I managed to be two points away from winning the whole tournament. Sometimes that’s just the way it is and I hope I can do something similar here.”