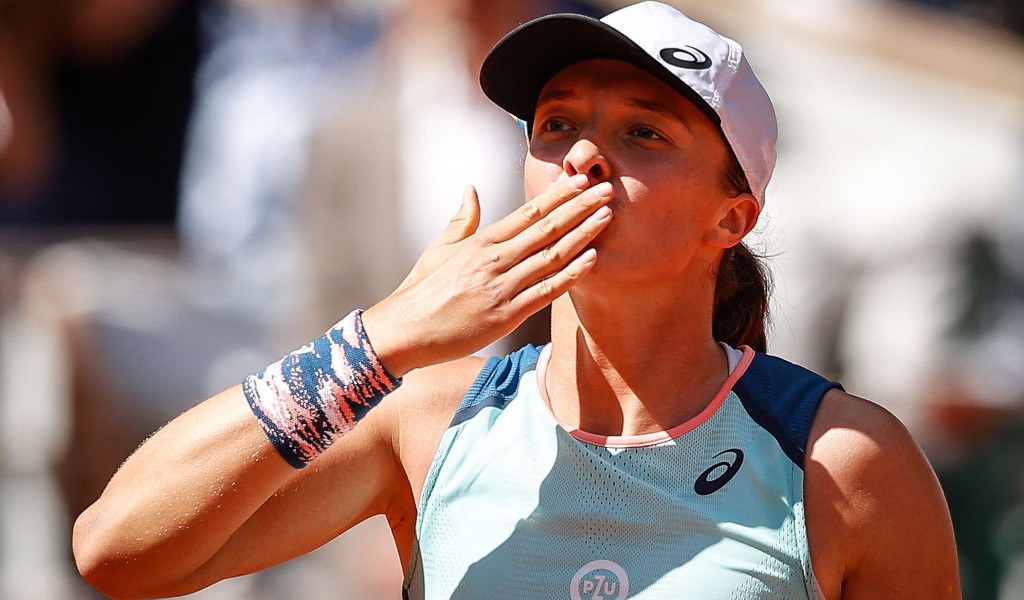 Gauff, the 18-year-old American, followed suit with a 6-3 6-1 victory over Italian Martina Trevisan.

Here, the PA news agency looks back at day 12 at the French Open.

Matches of the day

Gauff put in a fine display to secure a place in her first grand slam final. Trevisan made a lot of noise with her ear-splitting post-shot grunt but it could not knock the teenager out of her stride. Swiatek had earlier dismantled Kasatkina, winning 10 of the last 11 games and 20 of the final 23 points, finishing the job with an ace.

Stats of the day

Message of the day

Japan’s Ena Shibahara and Wesley Koolhof of Norway overcame the unseeded duo of Ulrikke Eikeri and Joran Vliegen 7-6 (5) 6-2 to win their first major titles in the mixed doubles.

It’s the turn of the men on Friday and birthday boy Rafael Nadal starts us off against world number three Alexander Zverev. The 13-time winner will be in action from around 2pm UK time. After that Norwegian eighth seed Casper Ruud faces Croatian veteran Marin Cilic.