Injured Hyeon Chung forced to pull out of the French Open 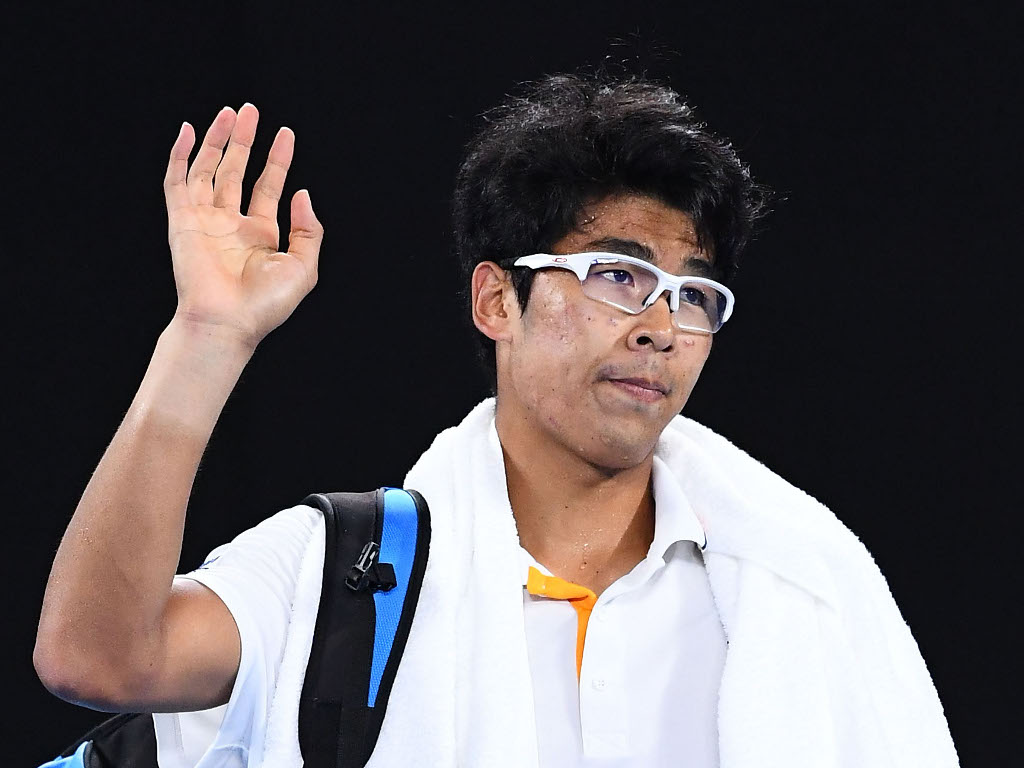 Hyeon Chung won’t feature at the French Open this year after he was forced to withdraw due to injury.

The 22-year-old, who reached the semi-final of the Australian Open at the start of the year, was forced to pull out of the Lyon Open on Tuesday afternoon and a few hours later he also announced his withdrawal from the French Open.

“Unfortunately I had to withdraw from Lyon yesterday and now Roland Garros,” he wrote on Twitter.

“I have been struggling with an ankle injury during the entire clay season. An MRI scan has revealed that I have build up of fluid in the ankle joint which might require a small procedure and then and extended period of rest.”