Injured John Isner out of French Open, hopes to be fit for Wimbledon 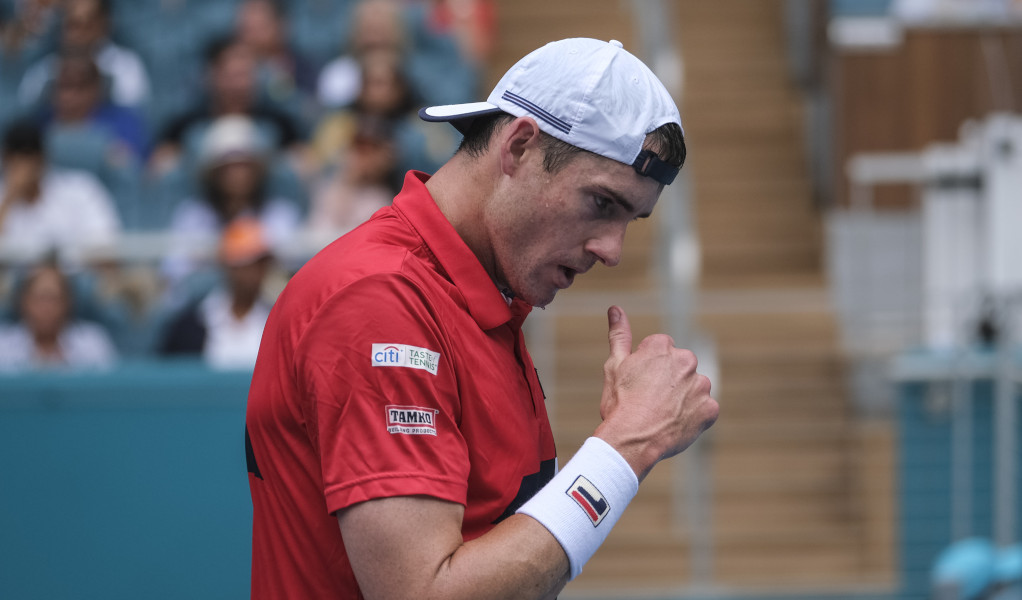 John Isner won’t play at Roland Garros this year as he still hasn’t fully recovered from the injury he sustained at the Miami Open.

The American has been sidelined since the end of March after injuring his foot during the final against Roger Federer.

The 34-year-old initially expected to be out of action for four to six weeks, but he has now been forced to push back his comeback date, ruling him out of the French Open.

“Unfortunately, I have to withdraw from Roland Garros this year,” Isner, who reached the fourth round at Roland Garros last year, wrote on Twitter. “The foot injury I sustained in Miami has not fully healed and there’s just no way I could possibly compete on the clay in Paris.

“While missing grand slams is not something I’m accustomed to, I’ve been fortunate to have such a clean bill of health my whole career. This is a bump in the road and I’m certain I will fully recover. Hope to see everyone at Wimbledon!”