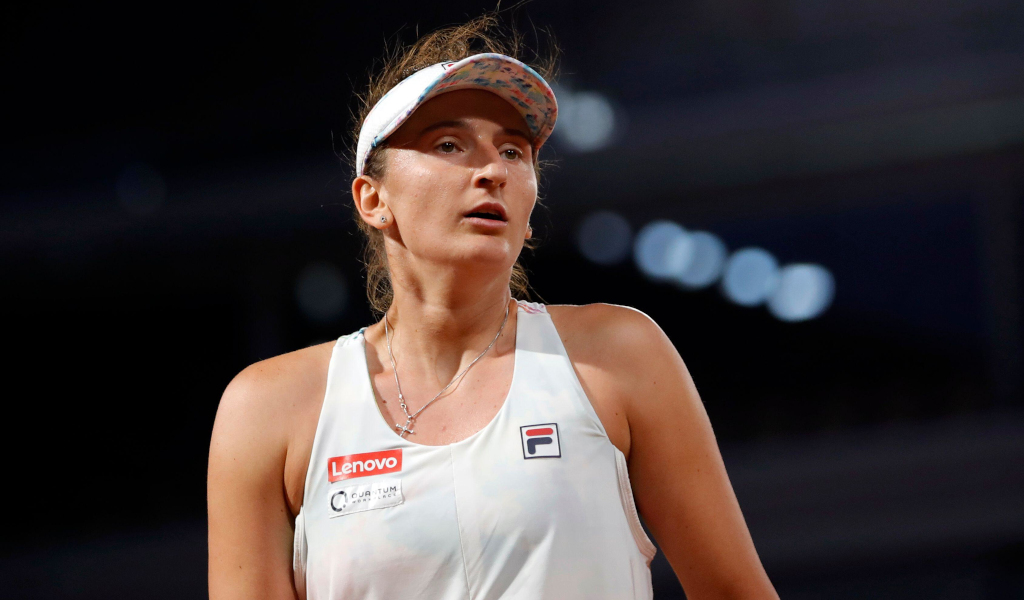 Irina-Camelia Begu has been hit with a big fine following her close shave with disqualification from the French Open.

The Romanian’s frustrations got the better of her during the deciding set of her second-round clash against Ekaterina Alexandrova on Thursday and she threw her racket down. It inadvertently bounced into the Court 13, narrowly missing a young fan, who was left in tears after the incident.

Although the supervisor was called, Begu was only handed a code violation for unsportsmanlike conduct and won the match in three sets.

The 31-year-old apologised after the match saying: “It’s an embarrassing moment for me, so I don’t want to talk too much about it. I just want to apologise.”

It led to accusations of double standard after world No 1 Novak Djokovic was disqualified from the US Open in 2020 after accidentally hitting a line judge in the throat with a ball.

Eurosport pundit Tim Henman felt the Romanian was lucky not to be disqualified.

“It is unacceptable,” he said in the Eurosport studio. “It is inevitable players will get frustrated and players will throw rackets, but they will need to take responsibility for where that racket goes.

“And if you throw it like that you are at risk of it bouncing and it goes into the crowd and hits a child that’s in tears.

“Incredibly lucky not to be disqualified.”