‘It’s been a tough few months for me,’ admits Alexander Zverev after Roland Garros scare 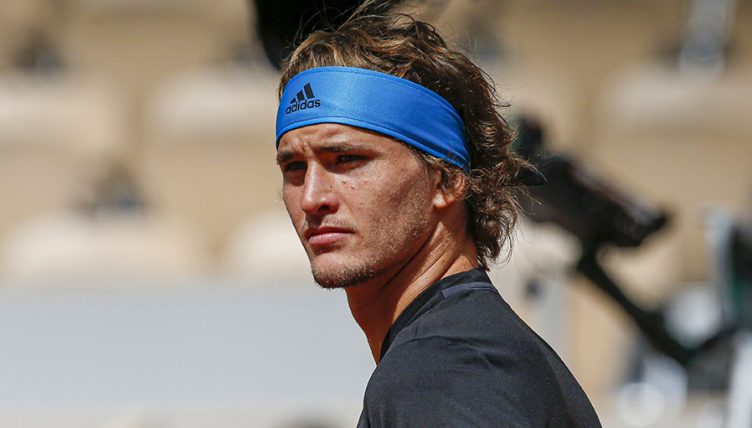 Alexander Zverev has admitted he has had a tough few months, both personally and professionally, following his dramatic French Open win over John Millman.

The German looked set for a great 2019 when he won last season’s ATP Finals in November, but he has struggled to get going to all this year.

He threw away a two-set lead against Millman before winning it in the decider, but it was relief more than anything that seemed to grip him.

“It’s been a few not easy weeks, easy months for me, personally as well,” Zverev, who sank to his knees on court for a moment of reflection after the match, said.

Meanwhile, Dusan Lajovic, who could be the first seeded player that Zverev faces in this year’s competition, is safely through after beating Thiago Monteiro 6-3, 6-4, 6-4.