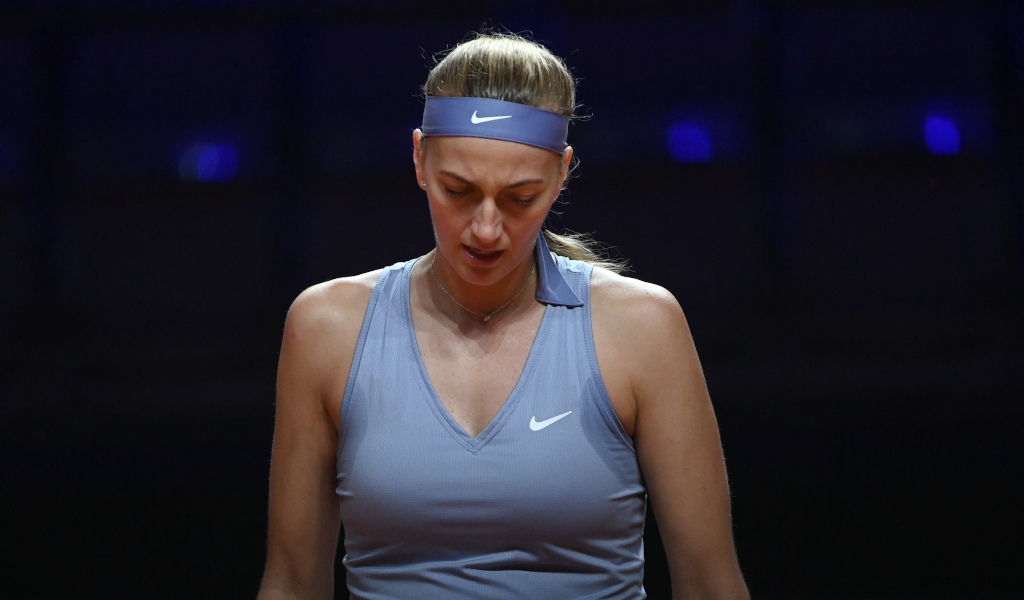 Petra Kvitova’s 2021 French Open has come to a premature end as she has withdrawn from the tournament after sustaining an ankle injury during a press conference.

The two-time Grand Slam winner kicked off her clay-court Grand Slam with a come-from-behind three-set win over Greet Minnen from the Belgium on Sunday.

After the match she fulfilled her usual post-match press conference duties, but she injured her ankle and a subsequent MRI has revealed the damage is a lot worse than she initially thought.

“It is with great disappointment that I announce my withdrawal from Roland Garros,” the 11th seed said in a statement.

“During my post-match press requirements on Sunday I fell and hurt my ankle. Unfortunately after an MRI scan and much discussion with my team, I have made the tough decision that it would be unwise to play on it.

“It’s incredibly bad luck but I will do my best to recover in time for the grass court season.”

The Czech was due to face Elina Vesnina in the second round, but the Russian receives a walkover into round three where she will face either 21st seed Elina Rybakina or Nao Hibino.