Jared Donaldson on that ‘cheeky’ underhand serve against Dimitrov 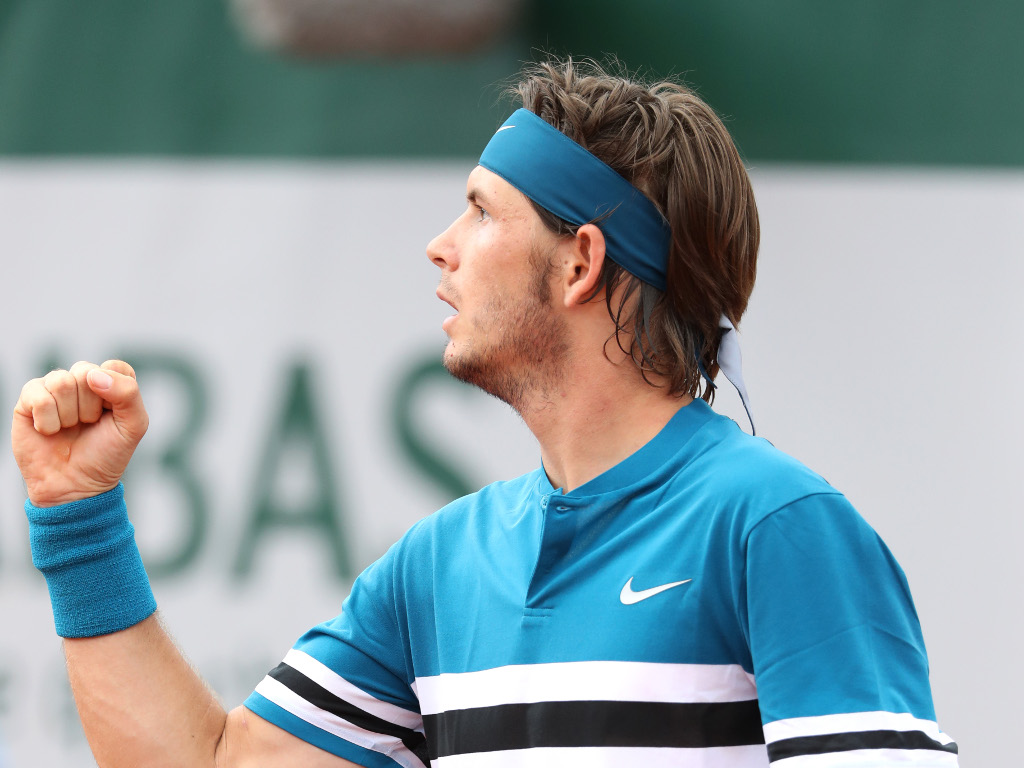 Jared Donaldson revived Michael Chang’s underhand serve at the French Open on Wednesday, unfortunately for him it didn’t yield the same results as Chang’s did back in 1989.

Donaldson, suffering from cramps during his five set match against Grigor Dimitrov, pulled out the underhand serve as he tried to hoodwink the Bulgarian.

It worked, he won the point.

USA's Jared Donaldson pulls the underhand quick serve on Grigor Dimitrov to finish a game in the 5th set pic.twitter.com/IZX9T3x5eL

“I would never try it if I was feeling 100 per cent and stuff,” said Donaldson.

“But obviously Grigor was playing so far back on the return that I felt like, ‘You know, maybe it’s just something that I’ll try.’

“I think honestly it just surprised him. He obviously wasn’t expecting it, you know what I mean?

“It was kind of a cheeky way to get a point.”

However, unlike when Chang did it against Ivan Lendl in 1989, Donaldson did not go on to win the match.

As for the Bulgarian, he appreciated the moment.

“It was beautiful, right?” Dimitrov said. “He wanted to use something different to kind of try to put me off guard.”