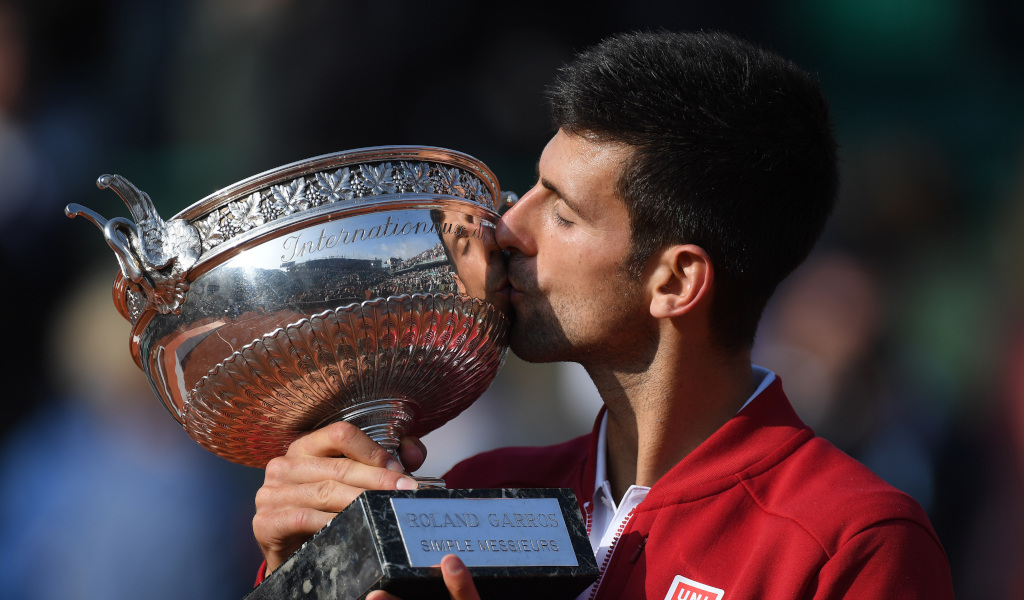 Novak Djokovic just needs the French Open to be in possession of all four Grand Slams again and Jim Courier has “no doubt that he can do that again”.

Having won Wimbledon and the US Open during the second half of the 2018 season and then backing it up with the Australian Open at the start of this year, Djokovic heads to Roland Garros this year knowing that victory will see him hold all four majors again.

He achieved the same feat in 2015/16 when his win in Paris also helped him to complete a Career Grand Slam.

Former world No 1 and four-time major winner Courier is backing Djokovic, but also feels Dominic Thiem is “poised to take the next step”.

“If he is in the right mood, Novak is the man to beat on every surface,” he told ITV Sport.

“A win in Paris would be the second time that he would hold all four majors at the same time and I have no doubt that he can do that again.”

He added: “Novak Djokovic and Dominic Thiem are the two that spring to mind.

“Novak’s dominant win over Nadal in the final of the Australian Open this year was amazing, and he has beaten him at Roland Garros in the past.

“Thiem has been biding his time as a clay court contender in recent years and is poised to take the next step.”