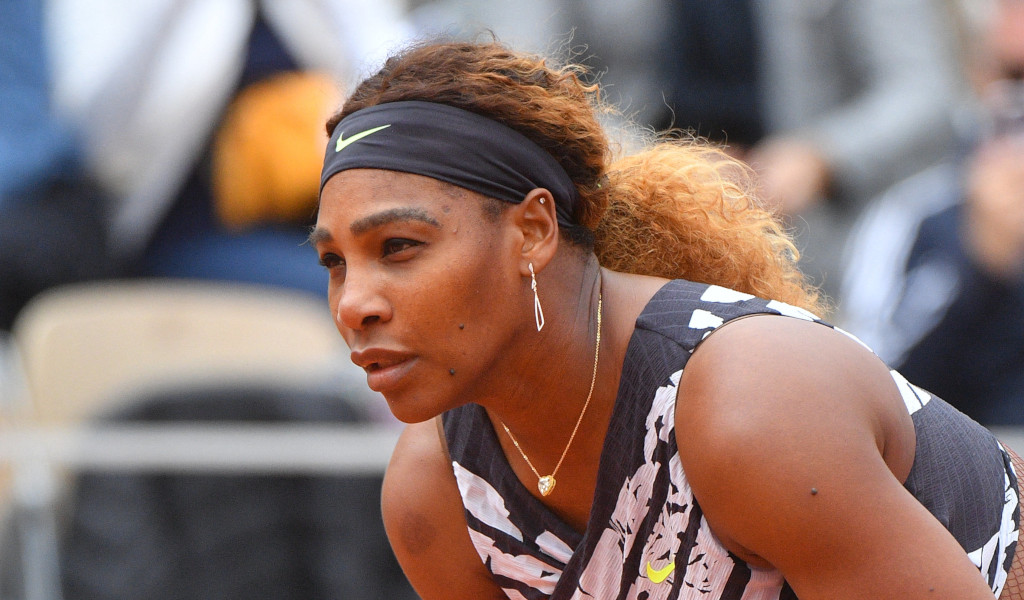 Tennis legend John McEnroe has offered up an alternative view on Dominic Thiem’s ongoing spat with Serena Williams, as he revealed the most talked about story at this year’s French Open was merely a misunderstanding.

Roger Federer is among many who criticised Williams after it appeared she demanded Thiem was ejected from the main interview room at Roland Garros to make way for her post-match interview following a defeat against Sofia Kenin on Sunday.

Yet McEnroe offered up a different version of events, as he suggested Williams was not impressed by the actions of French Open officials who insisted the former world No.1 face the media in the main press conference room.

“Serena Williams had actually asked for a smaller room, but somehow the organisers insisted she needed to hold the press conference in the main room where Thiem was at the time,” declared McEnroe in one of his Eurosport videos. A smaller room was available as that’s where Thiem ended up.

“When Serena was made aware of that they had to move the Austrian to make room for her, she was heard saying; “Whoah that’s rude’ Serena is not a diva!”

Straight facts from John McEnroe on the Thiem-Serena row 😤

The story has also been making headlines in America, with TV star Whoopi Goldberg not entirely understanding the etiquette of tennis as she offered this version of events on ‘The View’.

For a fascinatingly American take on Serena vs Thiem, a match still generating buzz at #RG19, here’s the view from The View:pic.twitter.com/0SJASPUPLE