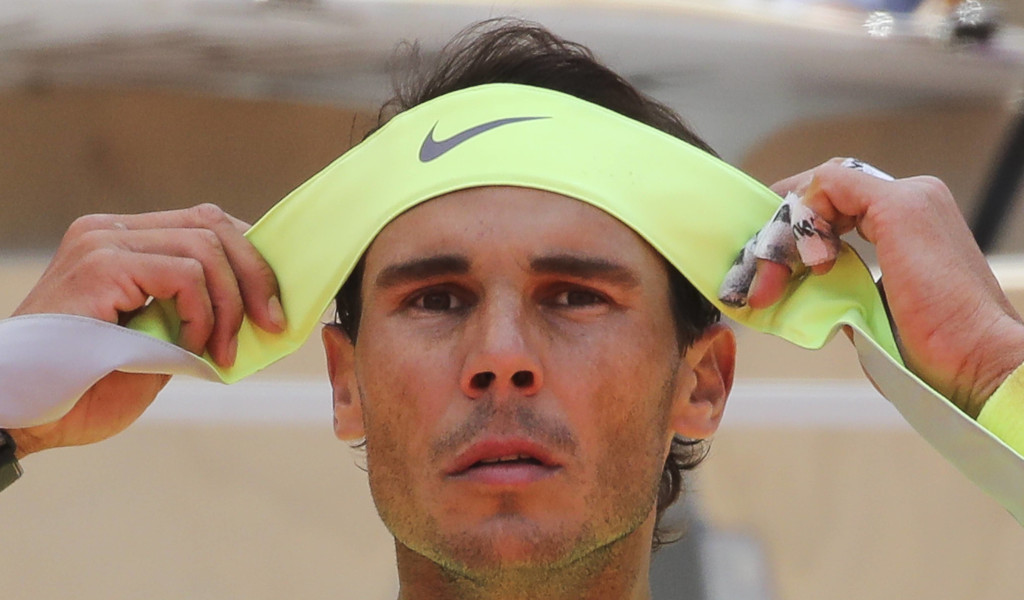 John McEnroe believes there are six players who could challenge Rafael Nadal at Roland Garros, but adds Novak Djokovic is probably the only one that will give the Spaniard food for thought.

Nadal is looking to win a 12th French Open title this year and he has looked in imperious form in the opening two rounds, winning both in straight sets.

He produced a commanding 6-1, 6-2, 6-4 win over Yannick Maden that will see him take on David Goffin in the third round.

McEnroe believes the likes of Djokovic, Dominic Thiem and Fabio Fognini are the real danger men, while Roger Federer, Stan Wawrinka and Stefanos Tsitsipas could also put up a fight.

“He looks unbeatable, virtually, but he is about to turn 33,” McEnroe said on Eurosport. “Djokovic, Thiem, Fognini – but they’re in the other side of the draw, Federer on clay? Obviously he respects him. Wawrinka? If he could get his act together, and he seems like he’s heading in the right direction.

“Tsitsipas has made a lot of progress, I guess you could put him in the mix. That would be about it.

“I think Djokovic is the only guy who makes him shudder a bit. Still, you’ve got to be 60-40 for Nadal.”