John McEnroe on Naomi Osaka’s withdrawal: Grand Slams’ stance resulted in a lose-lose for everyone 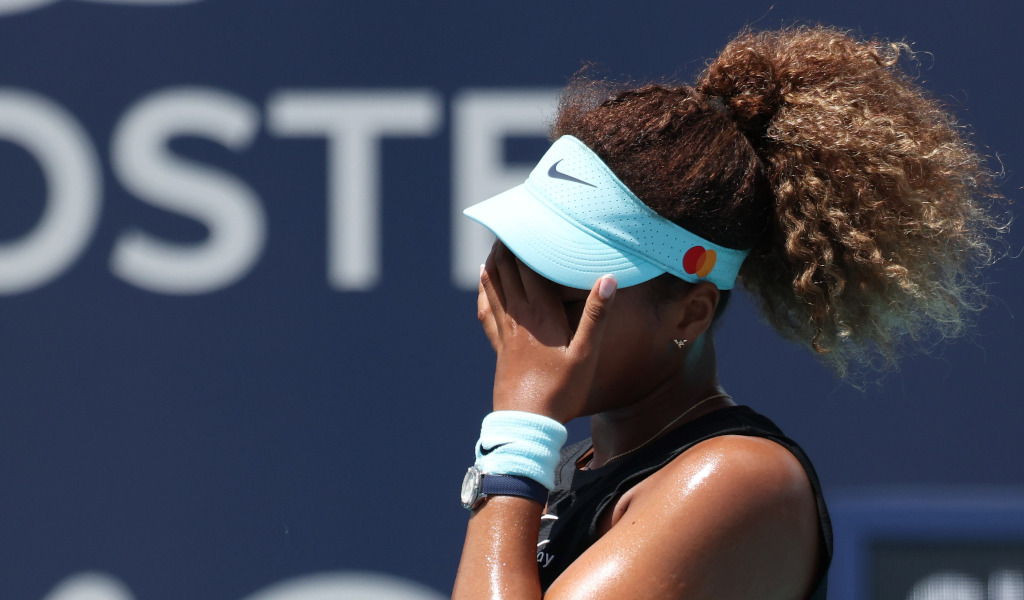 John McEnroe believes the Grand Slams’ heavy-handed response to Naomi Osaka’s decision not to attend press conferences at the French Open was a “major negative for the sport”.

Osaka announced on social media ahead of Roland Garros that she would not fulfil her media duties at the clay-court Grand Slam in order to protect her mental health, adding that speaking to the press after losing a match is like “kicking a dog when it is down”.

After she failed to turn up for her post-match press conference following her first-round win on Sunday, organisers fined her while the four Grand Slams issued a strongly worded statement warning her that repeat violations would attract tougher sanctions including future Grand Slam suspensions.

The four-time major winner then announced her withdrawal from the tournament on Monday, revealing she has suffered from depression since 2018.

The Grand Slams then issued another statement offering their support to the 23-year-old, but seven-time major winner McEnroe says the big four didn’t handle things well.

“I’m very concerned about our sport,” the former world No 1 told the “Holding Court” podcast. “More so after what’s transpired the last couple of days.

“I thought what Naomi did initially would give food for thought to the powers that be, but they felt they had to come back with something strong and intimidating, obviously, and what they did, for me, is cause a lose-lose for everyone now.

“Naomi’s decided not to play. She’s laid bare her own feelings which is good for us to know as outsiders looking in, but the truth is I think that this is only going to bring more attention to it down the road, so that’s going to be difficult for her.”

McEnroe insists that organisers should not have issued such a threatening statement.

“The powers that be, in my opinion, didn’t need to take it to the level where they were threatening to default her, that would [have been] a major negative for the sport. And that’s what they did.

“It’s one thing to fine a player, a player obviously like Osaka can afford it and maybe that money could have gone to a good cause, but now what they’ve done, to me, exploded in their face.”