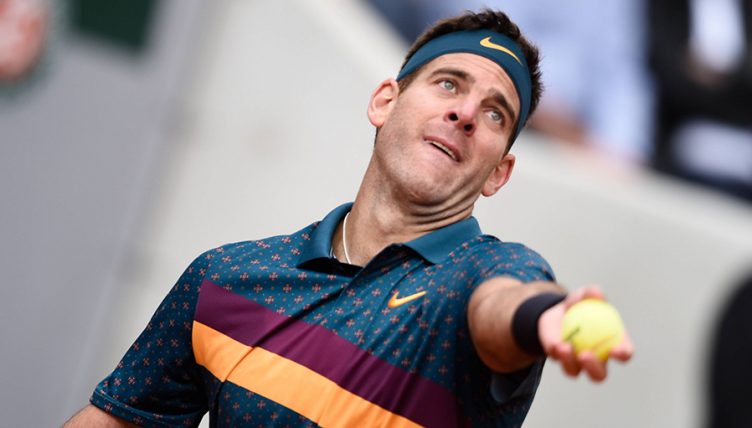 Juan Martin del Potro shrugged off a sluggish start to get his French Open campaign up-and-running at Roland Garros.

The Argentinian, who has struggled for fitness since fracturing his kneecap at the Shanghai Masters last year, took some time to get going against Nicolas Jarry.

Fabio Fognini also got the ball rolling on his quest to add the Coupe des Mousquetaires to his recent Monte Caro Open title.