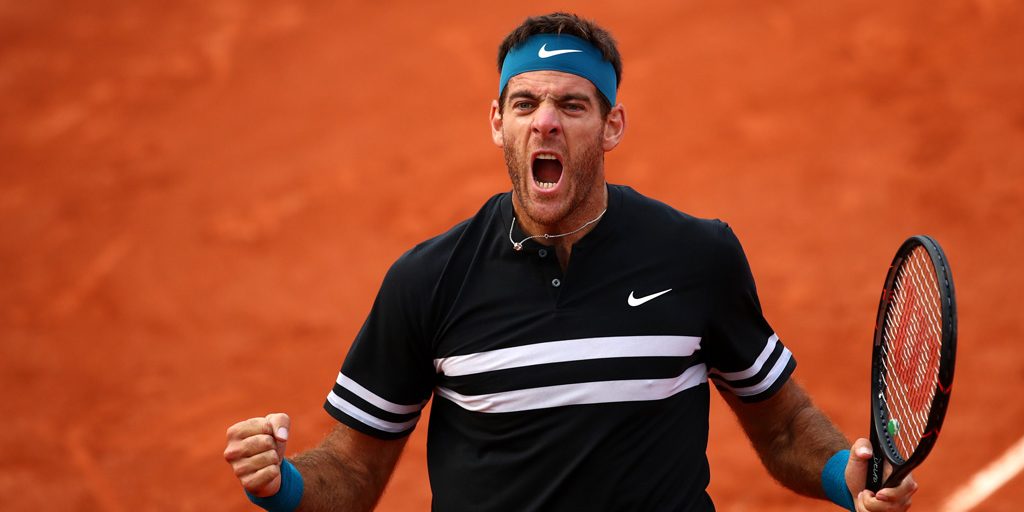 Juan Martin del Potro says he has “nothing to lose” when he faces Rafael Nadal in the French Open semi-finals.

The Argentinian beat Marin Cilic to earn a shot at Nadal, and it has been especially sweet for him considering he came close to withdrawing from the competition before it even began with injury.

However, he has expressed his delight at having his decision to play vindicated by his performances.

“I came here without big expectations, just seeing how my body feels match by match.

“Now I’m (in the) semi-finals, which means something great to me. So I have nothing to lose. We’ll see what can I do against the king of clay.”