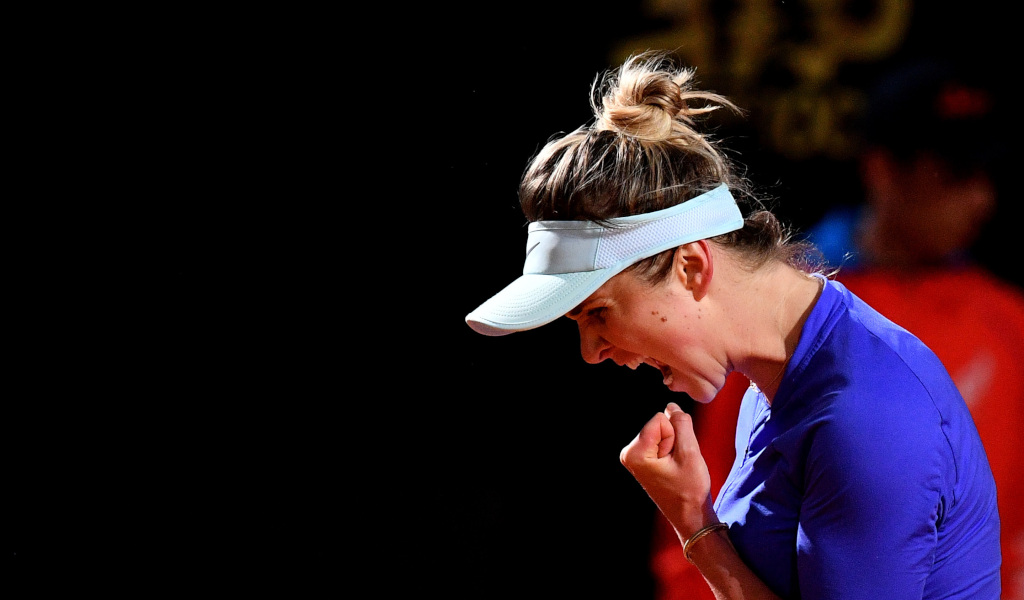 Second seed Karolina Pliskova looked every bit one of the favourites for the title at Roland Garros as she dispatched Madison Brengle in the first round while Sloane Stephens and Elina Svitolina also moved along.

Fresh from winning the Italian Open, Pliskova had no problems seeing off American Brengle 6-2, 6-3 in an hour.

Brengle actually had the early advantage as she broke in game two, but the Czech won the next six games and broke another four times in the second set, although her unseeded opponent also broke twice.

“The beginning of the clay court season was not the best for me,” Pliskova said after the match. “I was missing a couple of matches, which I managed to play in Rome, so I think from there my tennis has been improving match by match. I got the title, which is always good before a Grand Slam. I hope to play good tennis here too!”

Last year's finalist @SloaneStephens roars her way into the second round taking the first career meeting between her and Misaki Doi 6-3 7-6(4).#RG19 pic.twitter.com/SweAwXW5Er

The 2018 Roland Garros runner-up broke twice in a comfortable opening set, but then traded a couple of breaks with Doi in the second set before taking the tie-breaker.

Ninth seed Svitolina was given a tough opening draw as she was paired with former world No 1 Venus Williams, but she made light of it as she won 6-3, 6-3 in one hour and 14 minutes.

Smiles for Svitolina 😄@ElinaSvitolina notches her first win on the clay of the season taking down Venus Williams 6-3 6-3.#RG19 pic.twitter.com/1P1LOSTkN4

There were six breaks of serve in the first set with Svitolina taking it 4-2 and five in the second with the Ukrainian edging it 3-2.

The 15th seeded Belinda Bencic opened her campaign with a solid 6-1, 6-4 defeat of Jessika Ponchet and Kristina Mladenovic was a 6-3, 7-6 (7-3) winner over Fiona Ferro.