Kiki Bertens: I was vomiting and had diarrhea all day long 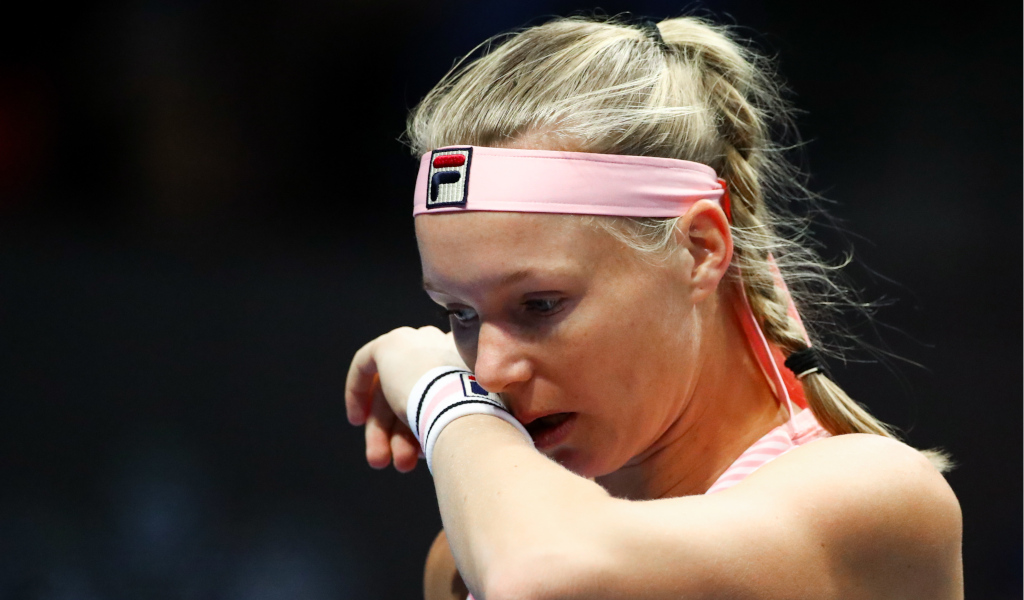 It was a tough break for Kiki Bertens at the 2019 French Open as her title dreams were dashed by illness.

The Dutchwoman started the campaign at Roland Garros as one of the pre-tournament favourites after winning in Madrid and reaching the semi-finals in Rome.

After a solid opening-round win in Paris, Bertens took on Viktoria Kuzmova in the second round, but she struggled during the opening few games and then threw in the towel at 4-1 down.

“Yesterday [Tuesday] I felt good,” she said. “No problems at all. I was practicing, resting, and I felt really well. Ready for today.

“And then this morning I woke up at 3:00, and then I felt really sick. Vomiting, diarrhea all night long, all day long.

“I felt a little bit better before the match. I had some sleep, and I just wanted to give it a try, but then as soon as I start warming up right before the match, it started again.

“Yeah, there was not any energy left.”

Bertens admits it will take a while before she gets over the disappointment.

“It’s really bad timing, I would call it maybe that,” she said. “It’s been a great few weeks, and then if you feel like this during a Grand Slam where you felt good.

“It’s just really annoying. I just hope I feel better soon but probably that won’t be the case.”