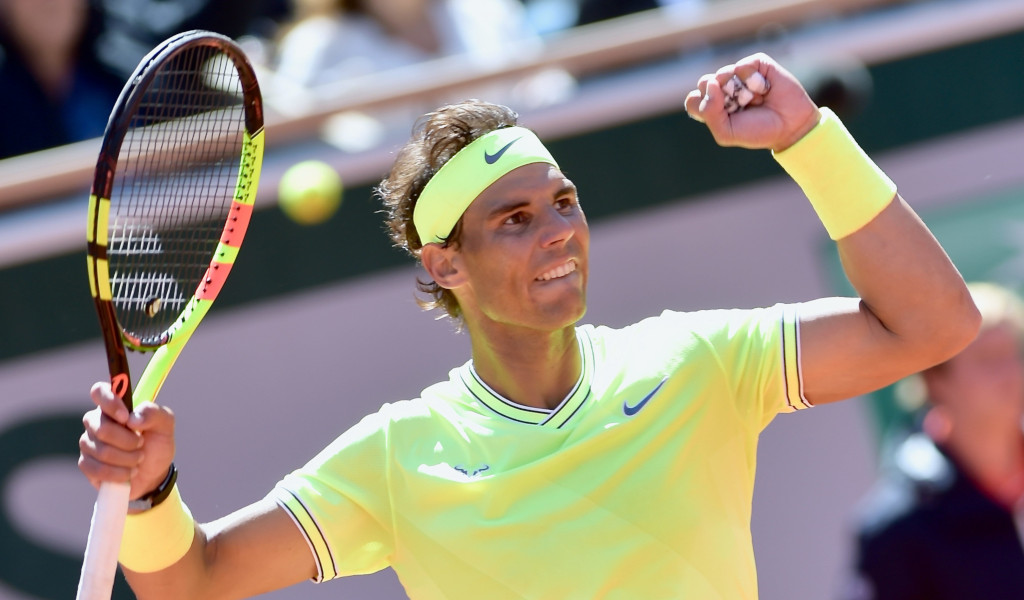 Rafael Nadal is still very much the King of Clay after completing his “dirty dozen” by winning the French Open for a record 12th time with a four-set win over Dominic Thiem.

In a repeat of the 2018 final, Nadal once again found himself up against Thiem, but the Prince of Clay came up short yet again as the king reigned supreme with a 6-3, 5-7, 6-1, 6-1 victory in just over three hours on Philippe Chatrier.

The marker for a classic was laid down early as the pair tried to bludgeon each other off the court in the first set by producing rocket after rocket.

Thiem threw the kitchen sink at Nadal in the 53-minute first set, but the Spaniard stood firm and often sent the ball back with interest. It was Thiem, though, who got the first break in game five, but then the defending champion stepped it up and won the next four games to take the set.

The second set was not as spectacular, especially in the case of Thiem as he seemed to run out of steam, but he kept pace with Nadal and then out of nowhere a couple of break points appeared in game 13 and he made he needed only one to draw level.

But if Thiem thought that was a sign of things to come then he was wide off the mark as Nadal immediately turned the screw in game one of the third set.

It became a procession after that as he rammed home the advantage by winning the first four games before adding insult to injury by wrapping up the set with a third break in game seven.

And it was rinse and repeat as he simply gave Thiem no breathing space as he opened up another 3-0 lead early in the set. From then on it was just a case of seeing it out, and seeing it out he did.

Nadal’s 12th title at Roland Garros takes his Grand Slam tally to 18, which puts him two behind Roger Federer’s record of 20.