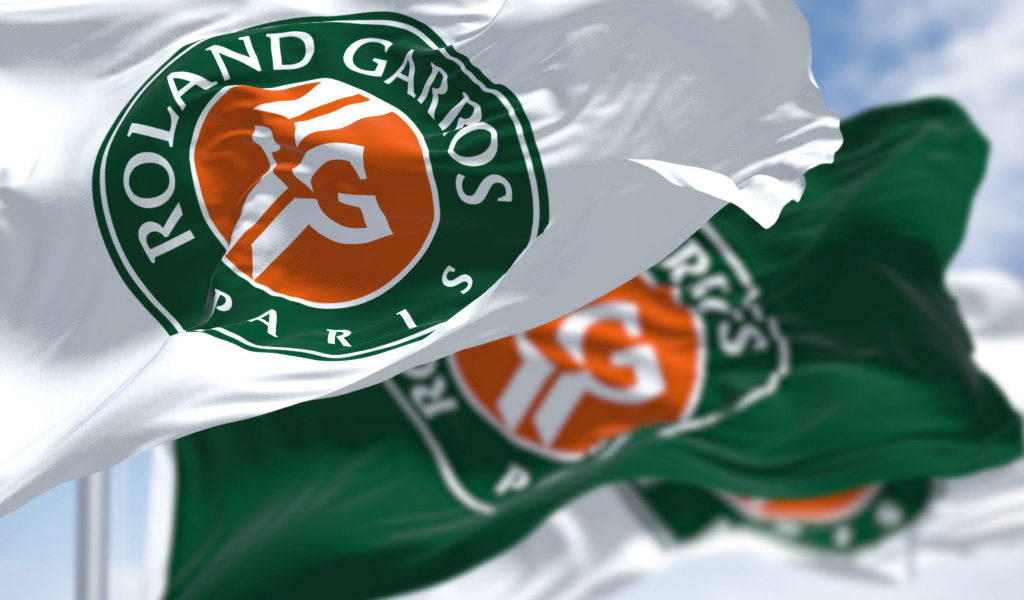 Leolia Jeanjean was left speechless after she continued her magical Roland Garros journey on Thursday by upsetting eighth seed Karolina Pliskova in the second round.

The 26-year-old journeywoman is playing in her maiden Grand Slam as she was awarded a wildcard entry into the main draw, but she rewarded organisers as she beat world No 47 Nuria Parrizas-Diaz in the opening round.

Bigger and better things were to come as she dismissed former world No 1 Pliskova 6-2, 6-2 a couple of days later to secure her place in the third round.

Her run at Roland Garros came at a good time as she was struggling financially following a difficult couple of years.

She picked up a serious knee injury at the age of 15 and was dropped by her sponsor Nike and the French tennis federation.

Jeanjean opted to study in the United States and completed her degree, but then the Covid-19 pandemic hit.

“I lived on minimum wage and I didn’t live from day-to-day, but week after week. I put all the money I had into a week’s worth of tournaments and if they went well I got another week, but if they went badly I didn’t play for two months because it was financially impossible,” she revealed.

“It (the prize money) will make life easier. I can certainly pay a coach, pay my tickets when I go to tournaments. I can actually travel around further away. I can actually have staff. So this will change everything, certainly,” she said.

As for claiming the big scalp of Pliskova, Jeanjean – who will face Irina-Camilia Beguadmits for a place in the fourth round – she is not quite sure how she pulled it off.

“I could not try to overpower her, it was impossible, so I had to try to derail her and it worked perfectly,” the Frenchwoman said.

She added: “I don’t have an explanation. I don’t even realise what’s happening. I know I’m 26. It’s my first Grand Slam. I thought I would have lost in the first round in two sets, and I found myself beating a top-10 player.

“So honestly, I have nothing else to say. I don’t really know how it’s possible, what’s happening. I just try to give my best to play my tennis, and it’s working so far.”