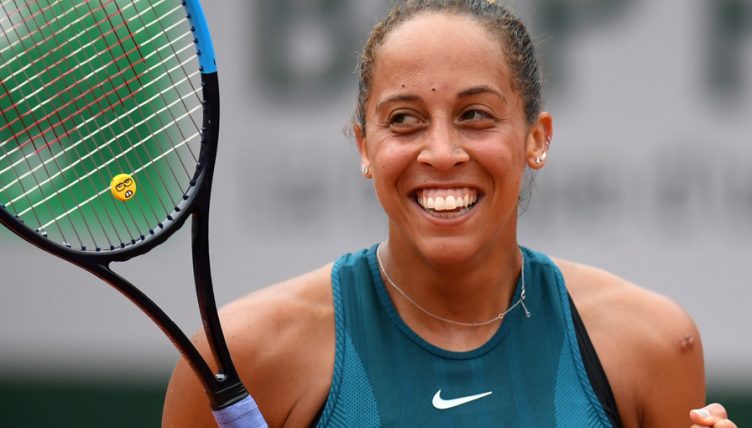 Madison Keys is through to the French Open semi-finals after besting Yulia Putintseva in straight sets.

The 2017 US Open runner-up, who is still hunting her first grand slam title, has now reached the last four at Roland Garros for the first time.

Putintseva, who beat Britian’s Johanna Konta in the first round, certainly made Keys work for it, and even grabbed the first break of serve in the contest.

.@Madison_Keys reaches her first semifinal on the Parisian clay!

However, the American had too much for her in the end, and the extra class shone through, eventually winning 7-6 (7/5) 6-4.