Maria Sakkari laments ‘rookie mistake’ during French Open semi-final, but vows to ‘learn from it’ 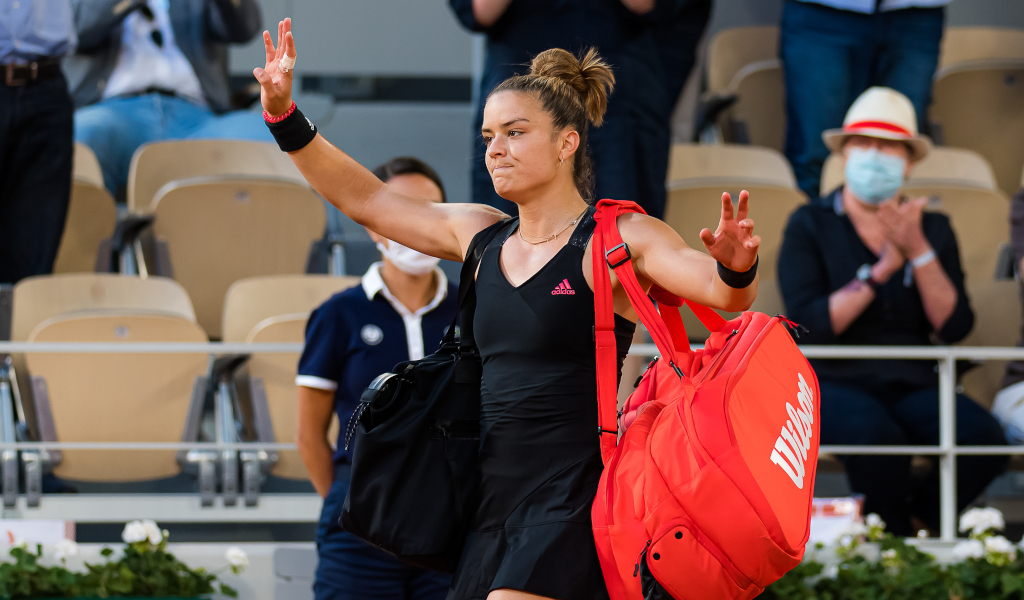 She came within a point of reaching a maiden Grand Slam final and “got a little bit stressed”, but Maria Sakkari says she will “embrace it and just move forward”.

Sakkari stood on the verge of becoming the first Greek woman to reach a major singles final as she found herself on the verge of glory as she had match point at 5-3 in the deciding set against Barbora Krejcikova, but the Czech produced a winner and went on to win 7-5, 4-6, 9-7 in three hours and 18 minutes.

“Yeah, I have to be deadly honest: I got stressed, starting thinking that I’m a point away from being in the final. I guess it’s a rookie mistake,” the world No 17 admitted after the match.

She added: “Today’s loss hurts a lot because I was so close. I was just one point away. But what can you do?

“There are lots of positives and some negatives. I just have to embrace it and just move forward and see how am I going to do it the next time.”

Sakkari also failed to serve out the match at 5-4 while she herself saved four match points before Krejcikova eventually got the job done on the fifth match point.

“Good thing is that if I give myself a chance again to be in that position, then I know that I don’t have to do it again. It’s human emotions, but I think I’ll learn from it,” she said.

“Of course, I’m proud of my run here, but it hurts a lot because I was so close. I was just one point away. But what can you do? I just have to embrace it and just move forward.

“I would have done things differently now. It’s too late now.”