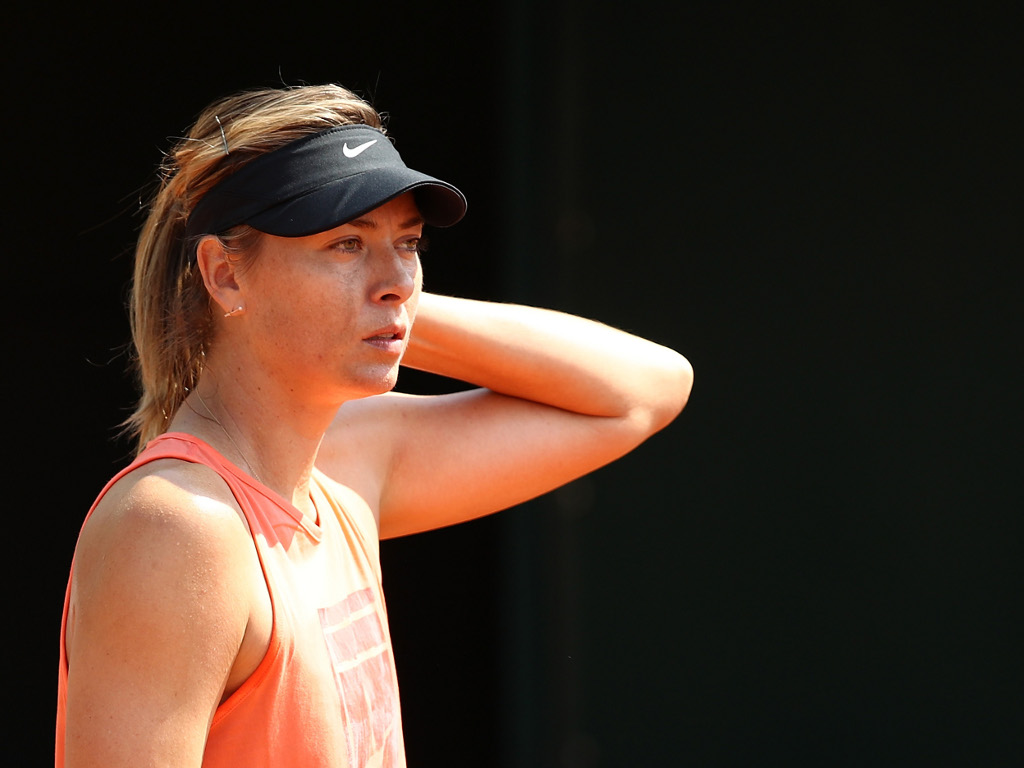 She may not have had a chance to exact revenge on court, but Maria Sharapova nevertheless sent her well wishes to Serena Williams after the 23-time Grand Slam winner was forced to pull out of their match at Roland Garros.

The pair were due to meet in the French Open round of 16 on Monday, but Williams was forced to withdraw due to an arm injury.

“Unfortunately I have been having some problems with my pectoral muscles and it is getting worse. Right now I cannot physically serve,” the American said.

Sharapova, who was looking for only her third win in 21 matches against her old adversary, sent a message of support to Williams.

“I was looking forward to my match against Serena today and am disappointed that she had to withdraw,” the Russian said. “I wish her a speedy recovery and hope she returns to the tour soon.”