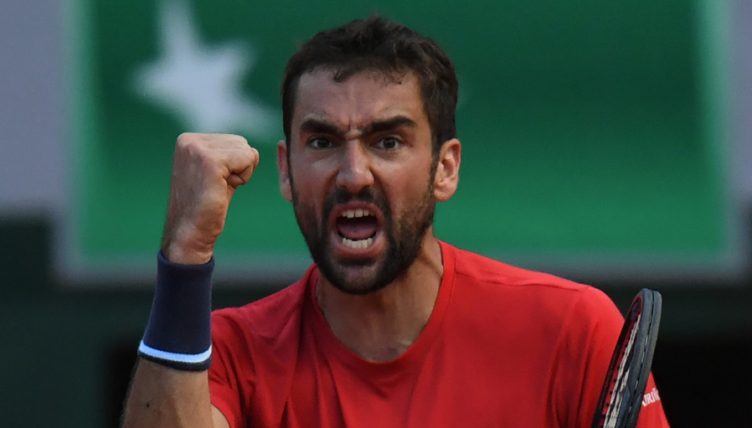 Fognini, who knocked out British number one Kyle Edmund in the third round, looked down and out at two sets behind and also required court-side treatment on an ankle injury.

However, he still managed to fight back to 2-2  after losing the first two sets, even saving a match point in the fourth.

The Croatian will now face Juan Martin del Potro in the quarter-final after he saw off John Isner in straight sets.