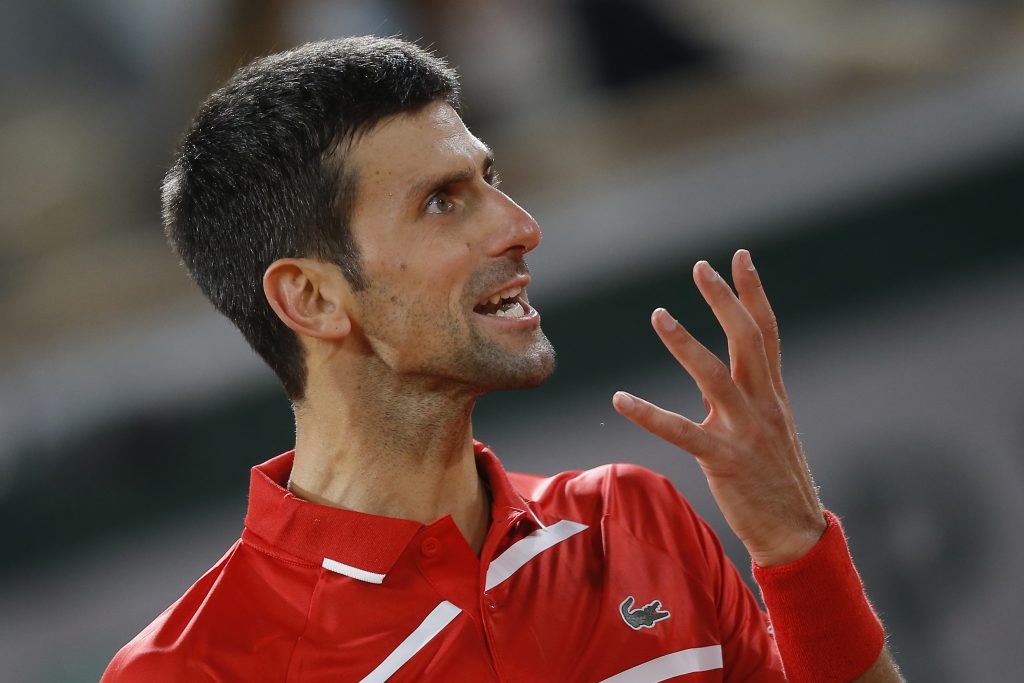 Rafael Nadal moved level with Roger Federer at the top of the all-time list of Grand Slam winners as he claimed his 13th French Open title with a demolition of Novak Djokovic in the French Open final, as the debate over who should be hailed as the greatest player of all-time was reignited.

Nadal’s dominant 6-0, 6-2, 7-5 win against Djokovic was one of his most complete performances on Court Philippe Chatrier and in the opinion of seven-time Grand Slam champion Mats Wilander, this latest win could see the Spaniard cement his place as the best player the game has seen.

“I think today tells us that Rafa Nadal most probably has the best chance to go down as the greatest male tennis player of all-time,” Wilander told Eurosport.

“We have our doubts about Roger Federer of course, he can still win another one because he’s a genius. With Novak Djokovic being three behind now, he still has a good chance. With Rafa winning here now, it is probably giving him a couple of years to keep on going.

“Of course, it will hurt his confidence not having won at the US Open and then this defeat. But now he goes into training for the Australian Open where he becomes clear favourite – and he knows if he wins three Majors next year, which we predict every year will do, then he is up at 20 as well.

“Novak’s body and his game is more modern and I think he can stay longer. The question is emotionally whether he is as emotionally involved as he has been over the last two years. That’s the question I’d love to have answered in Australia.”

Former British No.1 Tim Henman joined Wilander in hailing Nadal as the best of all-time, as he offered up his verdict on his latest triumph.

“If I had to pick one player who will win the most Grand Slams it would still be Novak Djokovic. I look at his game, his physicality, he seems like he is in good shape,” Henman told Eurosport.

“I think Rafa’s body has been a bit more beaten up with the problems with the knees he’s had. It’s amazing for Rafa to have matched Roger and got to 20 Grand Slam titles. To draw level on 20 is beyond even his own wildest dreams.

“When you look at the records of the three players, Federer, Djokovic and Nadal, it’s so difficult to comprehend it. Rafa talks about this court in Paris being a home away from home, he’s just had such incredible results.

“I think the overall consistency, but not missing tennis through injuries sometimes gets overlooked. The way they prepare, the way they train, their injury prevention so that they can continue to play at a high level is so impressive.

“They are not going to be around forever so it’s important for us to enjoy them while they are.”