Mats Wilander shares his views on Dominic Thiem’s woes: ‘He looks a little bit tired and is not as motivated’ 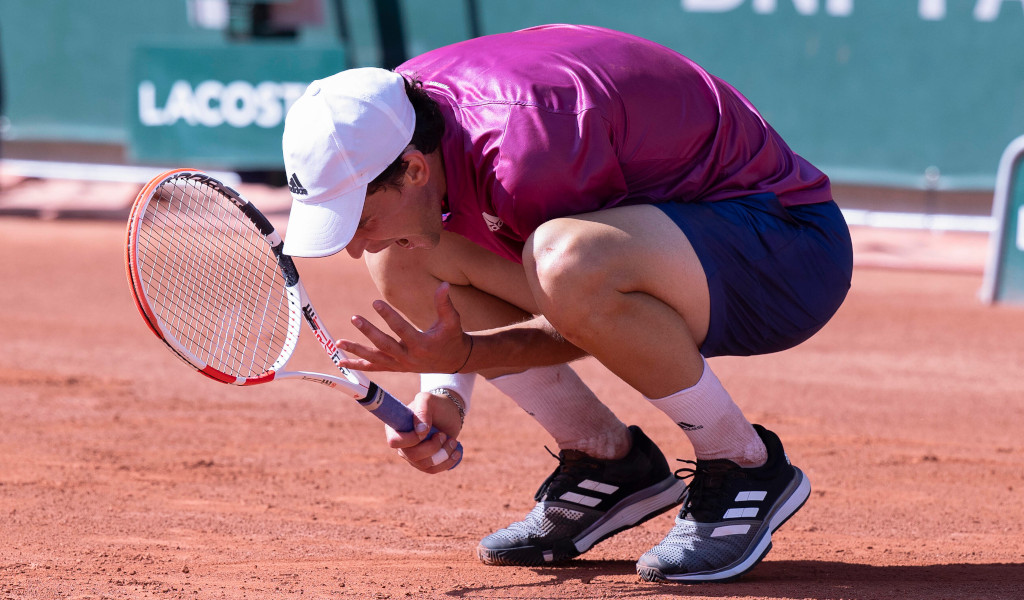 Dominic Thiem “might need to take a little bit of a break” if he wants to regain his best form again, according to former world No 1 Mats Wilander.

Reigning US Open champion Thiem suffered a shock first-round exit from the French Open as Spanish veteran Pablo Andujar overturned a two-set deficit to beat the Austrian in five sets on Sunday.

After the match the world No 4, who took an extended break after losing his opening match in Dubai in March, insisted that he didn’t lack motivation.

“I was not struggling at all with my motivation but the game was just not there,” he said.

“All the shots are missing power. They are not accurate enough. I’m moving not well enough, so everything in my game, there are some percentages missing. I don’t really know why, because since I stepped back on court it’s already two months, and I was really practising well, super intense as well.”

However, Wilander believes Thiem looked tired and suggested the 27-year-old probably needs to take another breather.

“Yes, this was a big surprise,” Wilander told Eurosport. “I actually predicted him to get all the way to the finals.

“I thought that he would be nicely rested. Of course, we know that he has been having a few problems with his tennis.

“But nicely rested and he supposedly trained really hard. And then he was two sets to love, so that’s even weirder.

“When you see the whole match he looks a little bit tired. He is not as motivated as before.

“I’m sure he is going to be back, but it does feel like he might need to take a little bit of a break at this moment.”