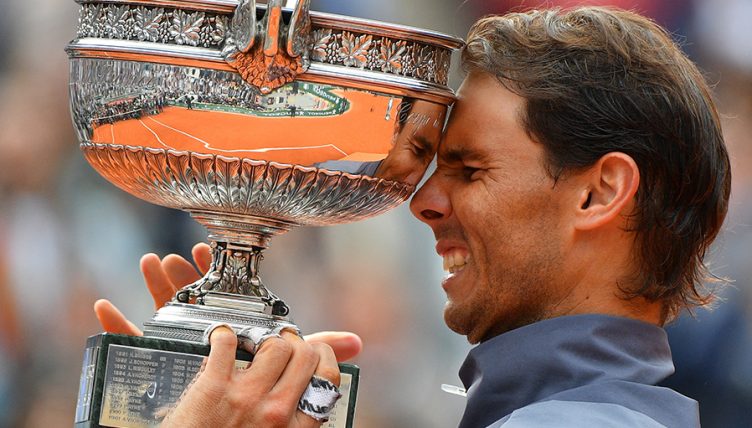 Coach Carlos Moya says Rafael Nadal has the ‘mentality of a genius’ after watching him overcome injury to win his 12th French Open title.

It’s been a tough couple of years for Nadal, with tournament withdrawals becoming a little to regular as his body apparently has began to creak.

Moya has been the man closest to Nadal through all of that, and he has lifted the lid on what has happened behind the scenes during that time – and it’s a case of all credit to the player.

“It was really hard,” Moya said. “He really had to push himself to the limit to be back on the court, to practice, to be motivated.

“He had unbelievable attitude in those moments, and that’s what took him here.

“Hats off to what he’s done this month and a half, because it’s easy to play well when things are working well, but what he’s been through these last couple of months is showing what a competitor he is, and that mentally he is a genius.”