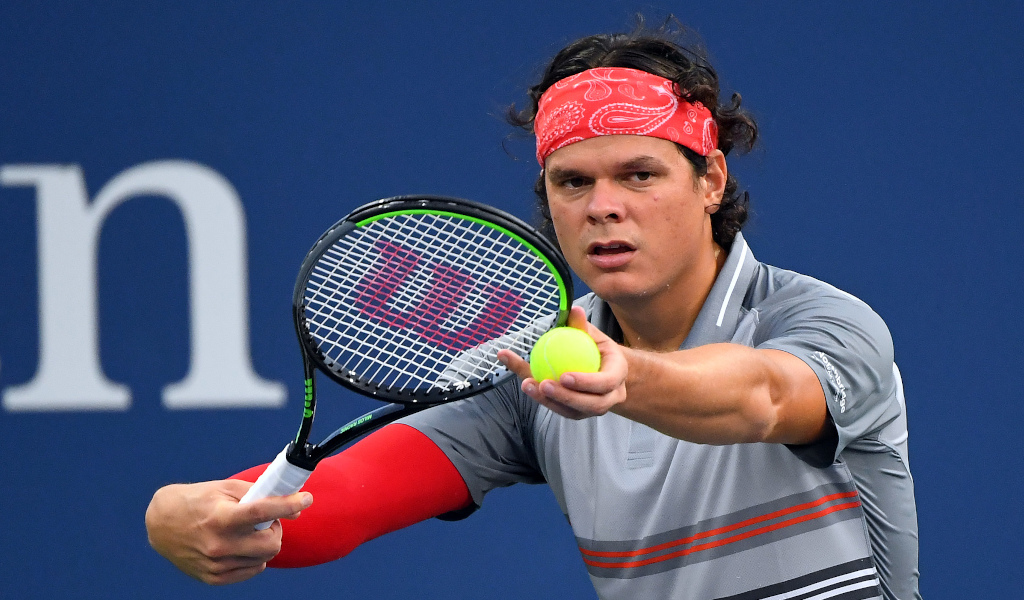 Milos Raonic is set to play at this year’s French Open, but he has questioned Roland Garros’ decision to allow spectators at the tournament following the recent surge in coronavirus cases in France.

Grand Slam tennis returned in New York this week with the US Open being played behind closed doors, and strict health and safety measures in place.

Players will move to Europe after the US Open with a few warm-up events before the French Open starts on September 27.

Unlike Flushing Meadows, spectators will be allowed at Roland Garros with stadiums set to be filled “up to 60%” every day, but Raonic is not in favour of it.

Roland Garros confirms ‘up to 60%’ capacity for French Open, Covid-19 protocols for players being finalised

“My goal initially is to play pretty much every week – Rome and the French Open,” the Canadian said.

“The only thing that is of some concern to me is that [The French Open are] going to allow 20,000 fans.

“I think that’s what I was hearing, that they’ve sold tickets. I don’t think they’ve given out the seats or anything, but something about 20,000 fans a day.

“Unless they plan on completely shifting around the organisation of the venue, it’s hard to get to your practices, get to your matches without crossing 10s if not hundreds of people on the ground.

“That to me is the biggest concern, especially seeing with the spikes that are going on throughout France right now.

“It’s hard to see that sort of getting nullified in four weeks’ time or however long it is before the French Open starts.”