Injured Nick Kyrgios forced to pull out of French Open 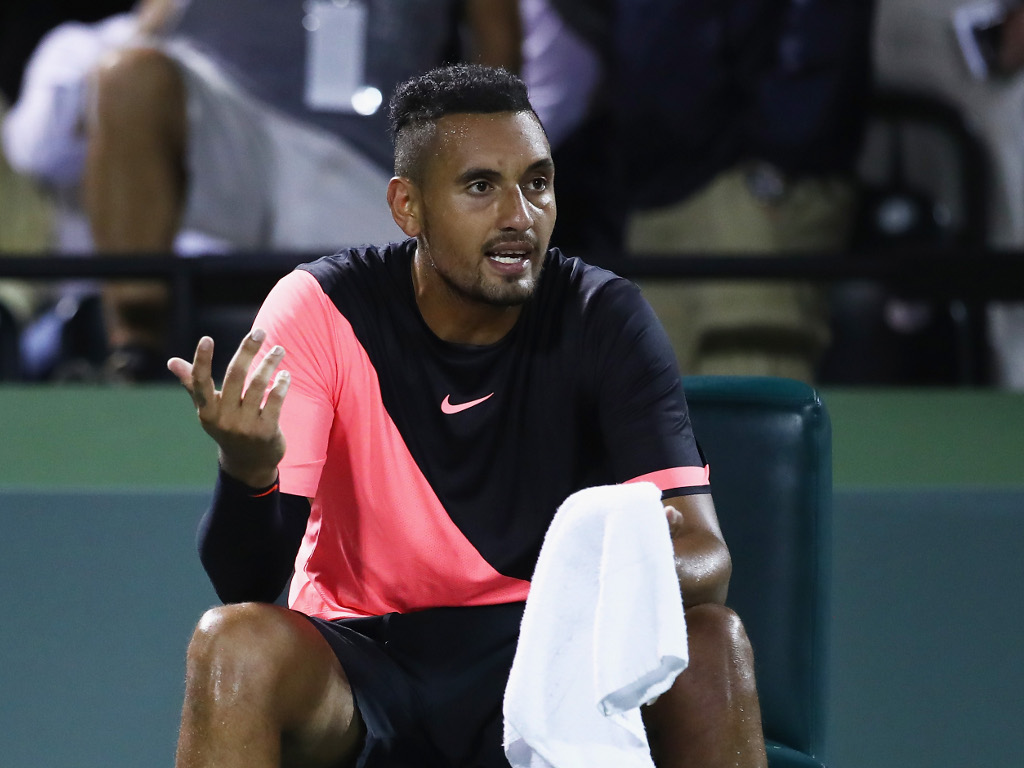 Nick Kyrgios won’t feature at this year’s French Open as he is still not 100% following his elbow injury.

The 21st seed from Australia was due to face his compatriot Bernard Tomic in the first round at Roland Garros on Monday, but he has been advised it would be too risky to complete on clay.

Kyrgios suffered the injury during the Davis Cup tie against Germany in February and he has only played a handful of matches since then.

However, after winning the doubles with Jack Sock at the Lyon Open on Saturday, he was hopeful of competing at the second Grand Slam of the year.

The 23-year-old, though, confirmed on Twitter that he won’t take part as his medical team “deemed it too risky for me to step out and potentially play 5 sets on clay, especially as I have not played a singles match in nearly two months”.