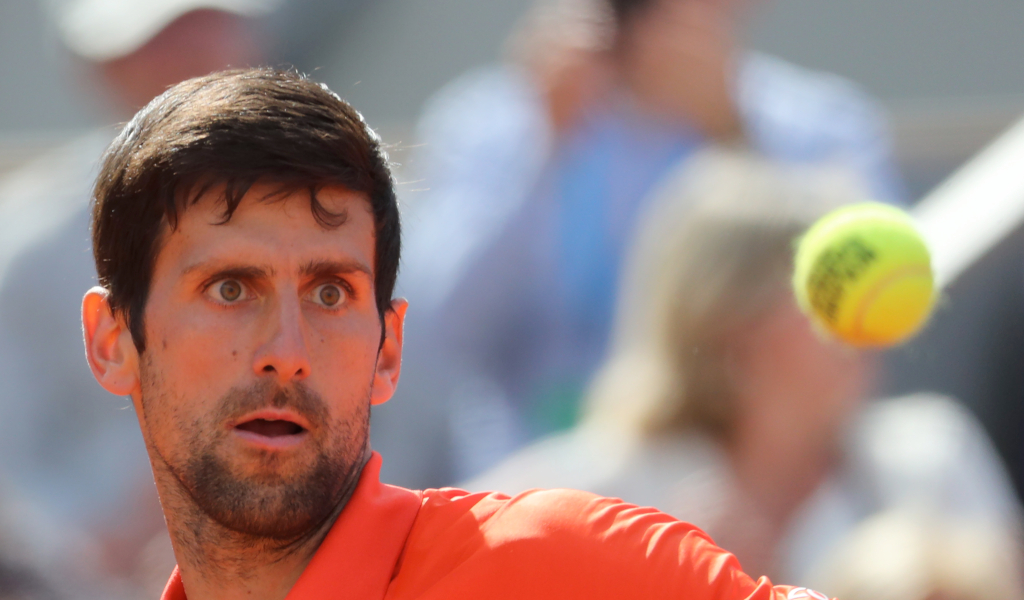 Novak Djokovic made light of Henri Laaksonen in the second round of the French Open while Alexander Zverev had a much easier encounter than in the first round.

World No 1 Djokovic was in cruise control as he secured a 6-1, 6-4, 6-3 victory over the Swiss in one hour and 35 minutes on Court Suzanne Lenglen.

.@DjokerNole is gonna be tough to beat in Paris.

The 15-time Grand Slam winner took just 23 minutes to win the opening set, but Laaksonen did manage to break the Djokovic serve in the second set before the Serb got his act together again to run away with things.

He will face qualifier Salvatore Caruso for a place in the fourth round after the Italian upset 26th seed Gilles Simon in straight sets.

Fifth seed Zverev survived a scare on Tuesday as he was taken to five sets by John Millman, but he had no such problems this time around as he beat Mikael Ymer from Sweden 6-1, 6-3, 7-6 (7-3).

Dusan Lajovic is his third-round opponent as the Serb booked his ticket with a 6-3, 6-3, 6-4 win over Elliot Benchetrit.

The 17th seed Diego Schwartzman is also out as the Argentine was beaten 4-6, 6-3, 6-4, 7-5 by fellow Argentine Leonardo Mayer, but 14th seed Gael Monfils produced another solid display as he beat fellow Frenchman Adrian Mannarino 6-3, 6-4, 6-4.