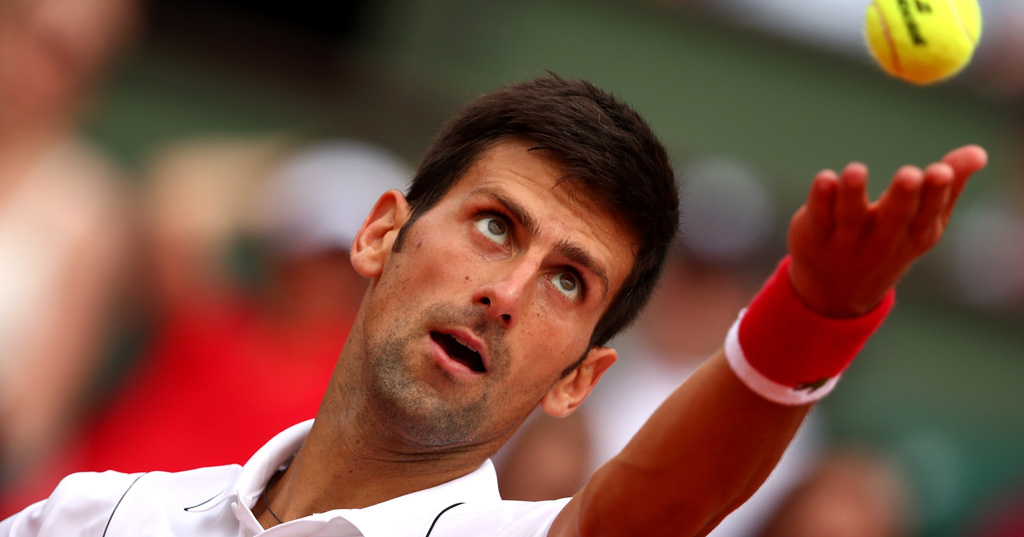 Novak Djokovic is through to the second round of the French Open after a comfortable straight-sets win over Rogerio Dutra Silva.

The Serbian, who has struggled to overcome an elbow injury, dropped his serve in the opening game of the match but went on to brush aside his Brazilian opponent 6-3 6-4 6-4.

Djokovic’s injury problems have seen him drop to world number 20, his lowest ranking since he was a teenager, but the recent signs are positive that he is close to regaining his best form.

He will now face either 2013 finalist David Ferrer or world number 155 Juame Munar in the second round.

Elsewhere, the highly-fancied seventh seed Dominic Thiem comfortably overcame Bulgarian Ilya Ivashka 6-2 6-4 6-1 to book his berth in the second round.

Greek teenager Stefanos Tsitsipas, who has impressed this clay court season, is also through after a 7-5 6-7(5) 6-4 6-3 win over Spanish qualifier Carlos Taberner.