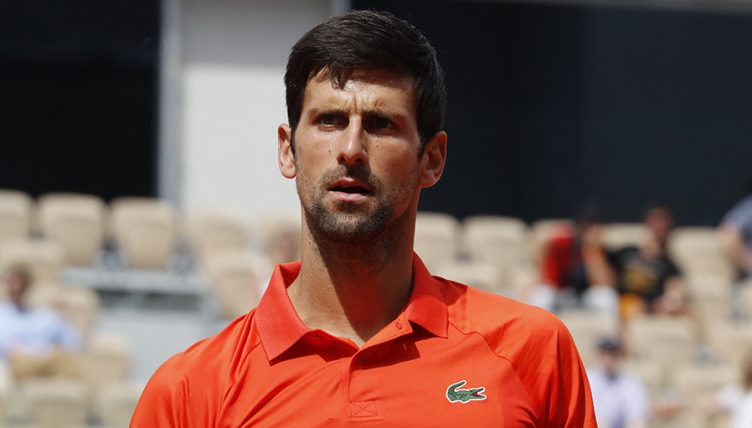 Novak Djokovic was in no mood to hang around as he bludgeoned aside the challenge from Hubert Hurkacz at the French Open.

The world number one is chasing his second ‘Nole Slam,’ which would see him hold all four Grand Slam titles at once.

And he needed just one hour and 37 minutes to blast his way past the young Pole, who was never really involved in the contest before Djokovic sealed a 6-4, 6-2, 6-2 win.

Lucky loser Henri Laaksonen awaits in the second round now for Djokovic after he beat Pedro Martinez Portero in the first round.

Meanwhile, 2015 champion Stan Wawrinka is also safely into the second round.