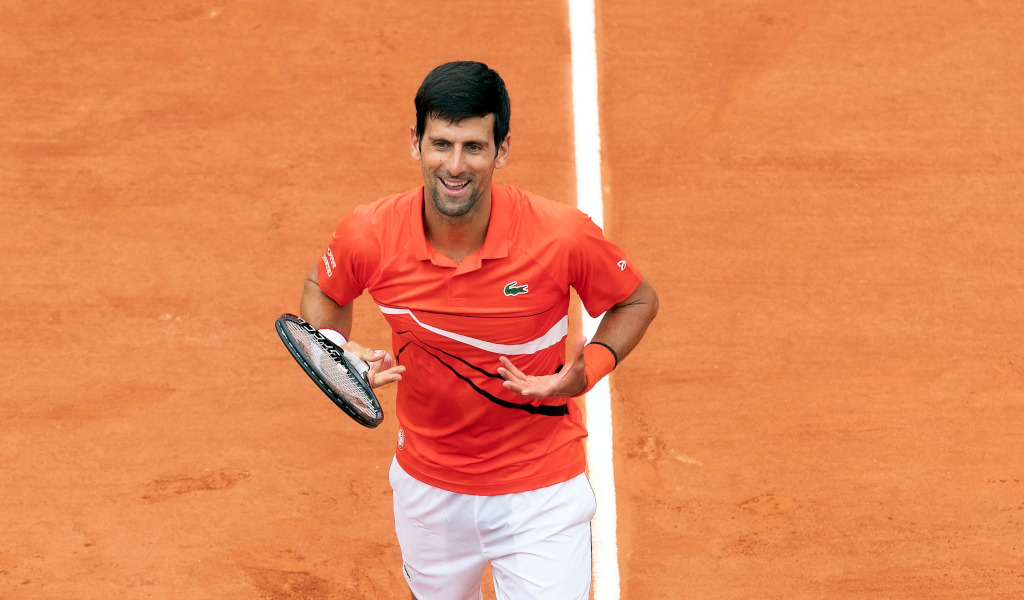 It was another oh so easy match for world No 1 Novak Djokovic as he kept his chase of another “Nole Slam” alive with victory in the third round of the French Open.

Having won Wimbledon, the US Open and Australian Open in the last 10 months, Djokovic needs to win at Roland Garros to hold all four Grand Slams at the same time again.

And it has been a breeze so far for the 15-time Grand Slam winner as he made it three three-set wins in a row with a 6-3, 6-3, 6-2 victory over Italian qualifier Salvatore Caruso.

24 consecutive wins at Slams… and counting?

One of serve in the first set and two in the second and third were enough for the win.

“The conditions were very hot today, different to the days before and so tough physically,” Djokovic said.

He will face Jan-Lennard Struff next after the German beat 13th seed Borna Coric in five sets.