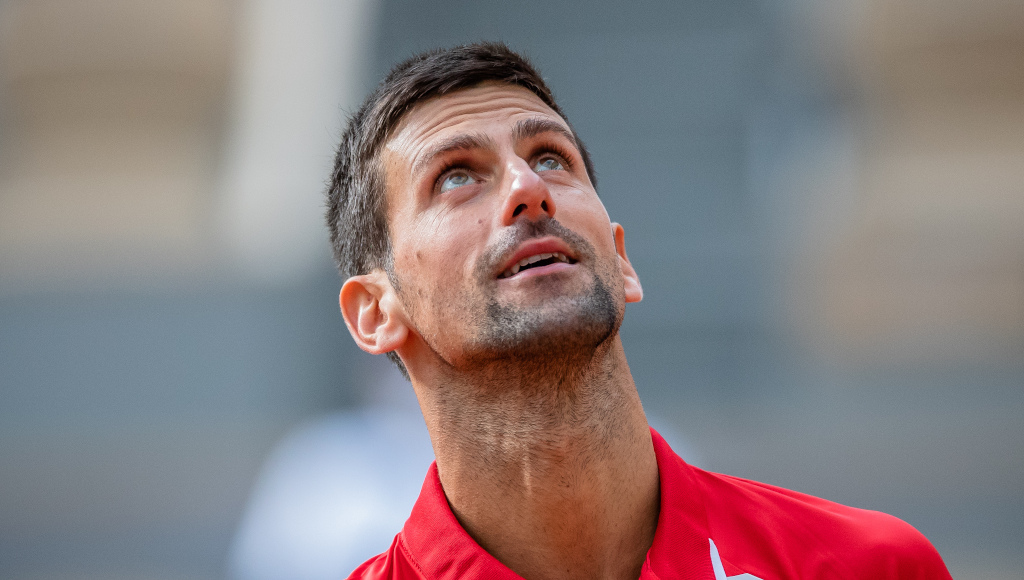 Novak Djokovic was still on his way home from Australia when another obstacle was put in his path in the form of a tightening of regulations in France towards the unvaccinated.

The first day of play at the Australian Open was overshadowed by the fallout from the government’s ultimately successful efforts to deport Djokovic ahead of the tournament because of his perceived threat to public health.

The World No 1 arrived in Dubai on Monday morning on his way to Serbia having said in a statement following the verdict of the Federal Court that he would take some time “to rest and to recuperate”.

Djokovic’s continued resistance to being vaccinated against Covid-19 is fast emerging as the biggest threat to his quest to firmly establish himself as the best male player of all time.

Had he played in Melbourne, he would have been a big favourite to win a 21st Grand Slam, moving him clear of his great rivals Rafael Nadal and Roger Federer.

I welcome today’s unanimous decision by the Full Federal Court of Australia, upholding my decision to exercise my power under the Migration Act to cancel Mr Novak Djokovic’s visa in the public interest.

I can confirm that Mr Djokovic has now departed Australia. pic.twitter.com/8CapwFeDCS

He is unlikely to play the big ATP tournaments in Indian Wells and Miami in March unless he changes his stance because of the USA’s tight restrictions, and on Sunday French sports minister Roxana Maracineanu performed an about-turn by saying sportspeople will need to be vaccinated to compete in the country.

Maracineau last week defended the idea of bubbles for unvaccinated athletes but on Sunday reversed that position after the passing of stricter measures in the French parliament, putting Djokovic’s defence of his French Open title in danger.

There appears no prospect of the British government following suit but it is not inconceivable that Wimbledon could be the only grand slam tournament where Djokovic competes in 2022.

His deportation also carries an automatic three-year ban from Australia, although it can be waived if there are deemed to be compelling reasons.

Much can still change ahead of the summer, of course, and Gilles Moretton, the president of the French Tennis Federation, told l’Equipe: “Our teams are working in collaboration with the public authorities, who will specify in due course the rules relating to the reception of unvaccinated foreign athletes for our tournament.”

Djokovic received support at Melbourne Park on Monday from his compatriots, with Laslo Djere saying the saga would change opinions of Australia around the world while Dusan Lajovic labelled the treatment of the world number one “terribly wrong”.

Djokovic received an exemption to the rules requiring Covid vaccination to enter Australia based on a positive test for the virus in December but that decision was met with widespread public anger and the nine-time Melbourne champion was detained on arrival in the country.

He successfully overturned an initial decision to cancel his visa on procedural grounds but Immigration Minister Alex Hawke re-imposed the penalty, citing the potential for Djokovic’s presence in the country to foster anti-vaccination sentiment.

Support for Djokovic has been in short supply both among the Australian public and in the locker room, although several players voiced their unease at the situation and outcome on Sunday.

“I saw that some of the guys did support him,” said Lajovic. “Many from the top did not but maybe, from their point of view, they know that Novak is one of the favourites for the title, so for them they have one obstacle less in this case.”