Novak Djokovic news: ‘I’m sure that by the time Paris comes, Novak will be ready,’ says tennis analyst 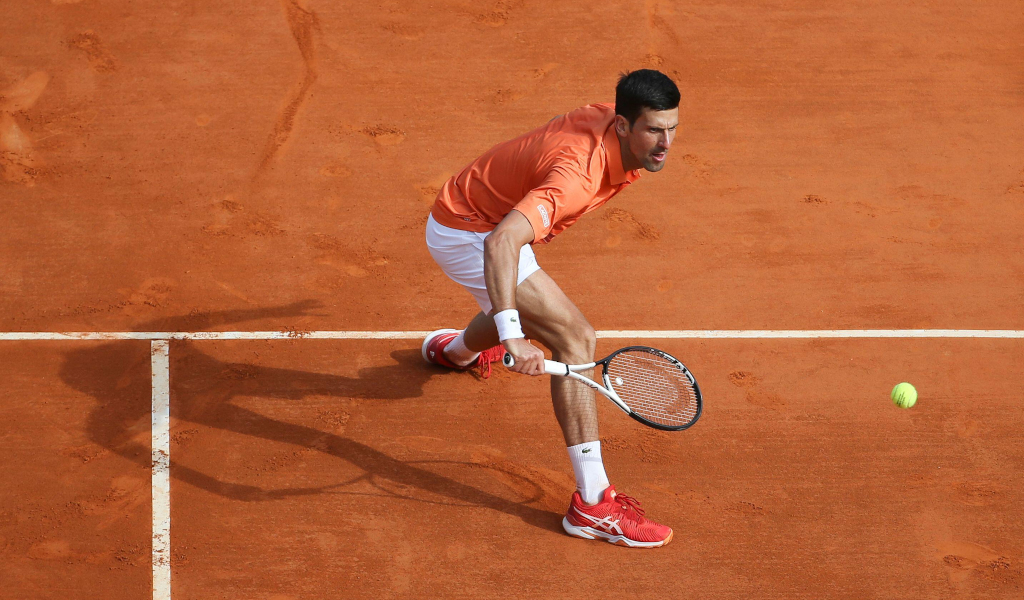 Novak Djokovic needs to win “10 or 12 matches before Roland Garros to really be ready and feel like he’s going to be one of the contenders”, according to former world No 2 Alex Corretja.

After nearly two months on the sidelines due to his unvaccinated status, the world No 1 stuttered on his return to action at the Monte Carlo Masters last week, going down in three sets against Alejandro Davidovich Fokina, falling away quite badly in the deciding set as he won only one game.

The moment @DjokerNole prevailed in an epic contest with Djere in Belgrade…#SerbiaOpen pic.twitter.com/DOnP4OHV96

With the start his French Open title defence just over a month away, Corretja warns it will take time for the Serbian to find a rhythm on the red dirt again, but he is confident Djokovic will hit peak form in Paris.

“Novak, like everybody else, needs time. He needs to be patient because he hasn’t played for such a long time,” he is quoted as saying by Eurosport.

“And even if he was not injured, he’s [got a] lack of rhythm, he needs to play matches, he needs to be in those sorts of moments when you are break point down and you know how to serve in that moment.

“These situations when you don’t play, you miss these moments when you have everything automatic – all of a sudden you need to think again.

“I think physically he needs to make a big effort, your legs need to be stronger on clay, they need to get bigger because you need to slide from side-to-side.

“You need to play rallies maybe of 30 to 40 shots and you need to recover from that. So I think he will need to play at least maybe 10 or 12 matches before Roland Garros to really be ready and feel like he’s going to be one of the contenders.

“I’m sure that by the time Paris comes, Novak will be ready for that.”

Besides being inactive for the best part of the 2022 season, Djokovic also had to deal with the trauma of being deported from Australia and Corretja says it took a toll.

The Spaniard also highlighted why Djokovic will take time to adapt on the red dirt.

“We need to understand he’s been through so much pressure in the last months for many issues and it’s not easy for him to deal with all those situations,” he said.

“And clay – even he is an unbelievable player on it – is not his natural surface.

“His serve is not as big as on hard courts. So he’s not counting on so many quick points with the serve. His forehand is good, but it’s not as great as on hard courts where the ball can get through the court and his backhand is unbelievable because it’s very flat and from side-to-side, but at the same time you need to be very precise to play well on clay.

“So [there are] a lot of adjustments he needs to find through the tournaments and it’s important for him to play those matches to get the confidence back and especially the mindset to know ‘OK, I am back on tour and I need to do this to become a champion again at Roland Garros’.”