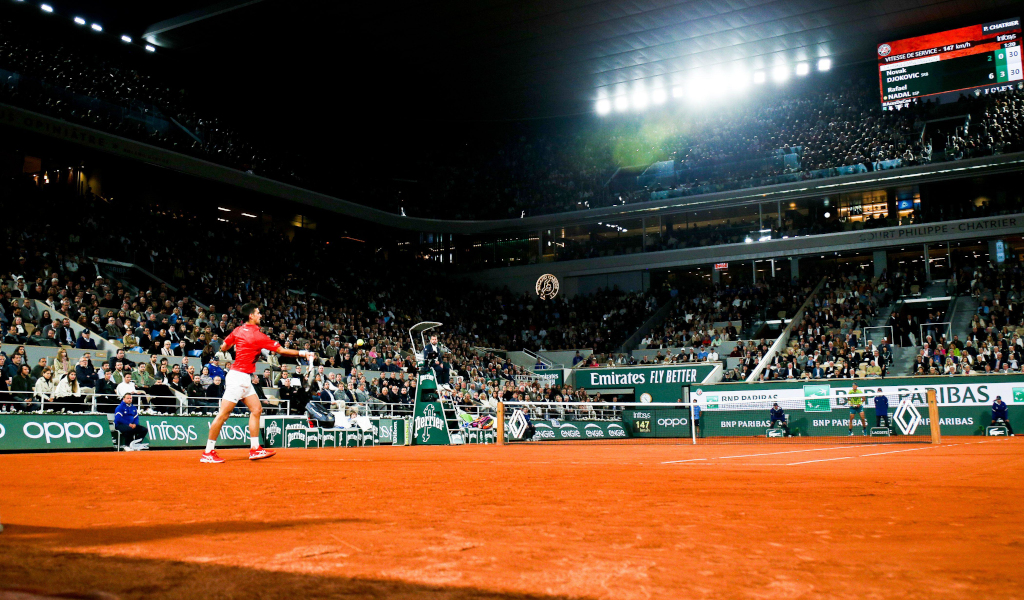 They started their match on May 31 and they finished on June 1 so unsurprisingly Novak Djokovic and Rafael Nadal were not too happy with the starting time of night matches at Roland Garros.

The quarter-final between the Big Two started just before 9pm local time in Paris and “game, set and match” was called at 01:15am – 00:15 BST.

When asked if they are playing too late, the 21-time Grand Slam winner replied: “It is without a doubt. I understand television pays a lot of money but we need to find a balance.”

World No 1 Djokovic was also quizzed about the night sessions.

“Broadcasters say it’s going to be night match, day match. They give the money. They decide,” the Serbian said.

He later added: “There are difference of opinions about the night sessions.

“I think they are starting too late. But again, TV decides. That’s the world we are living in.”