Novak Djokovic on Roland Garros defeat to Rafael Nadal: ‘He showed why he’s a great champion’ 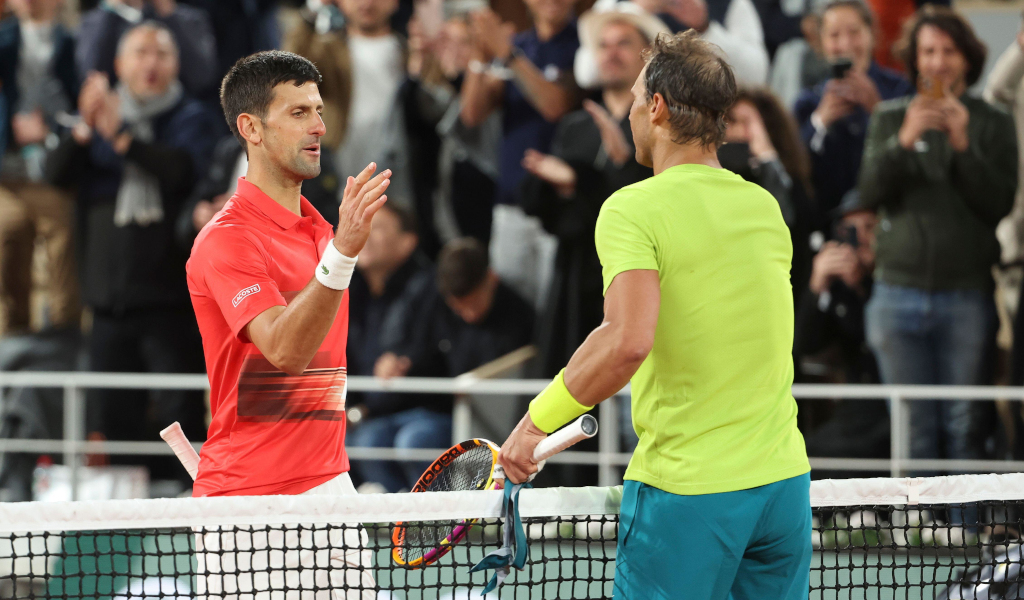 Novak Djokovic is proud of the way he fought against Rafael Nadal, but believes the Spaniard deserved the win as he was able to take his tennis to a new level when he was up against it.

It was brutal as many of the games lasted more than 10 minutes, but Nadal usually had answers for the questions posed by Djokovic.

After running away with the first set, Nadal opened a 3-0 lead in the second with two breaks, but Djokovic bounced back to take the set. However, the Spaniard dominated the third set before finding himself 2-5 down in the fourth only to break late and then take the tie-breaker.

🎥 Check out the best moments of @RafaelNadal 's thrilling four-set win over No.1 Novak Djokovic with Highlights by @emirates#RolandGarros | #EmiratesFlyBetterMoments pic.twitter.com/3F2oFCSD00

World No 1 Djokovic says he lost to the better player on the day.

“Congratulations to Nadal. He was a better player I think in important moments,” the Serbian said.

“Staying there mentally tough and finishing the match the way he did… congrats to him and his team. No doubt he deserved it.”

Djokovic, who was once again booed by the Parisian crowd, was pleased with the fighting qualities he showed.

“I’m proud of fighting and staying until the last shot. As I said, I lost to a better player today. Had my chances. Didn’t use them. That’s it. Over four hours’ battle and I have to accept this defeat.”

Nadal will face Alexander Zverev for a place in the final after the German defeated rising star Carlos Alcaraz in four sets.