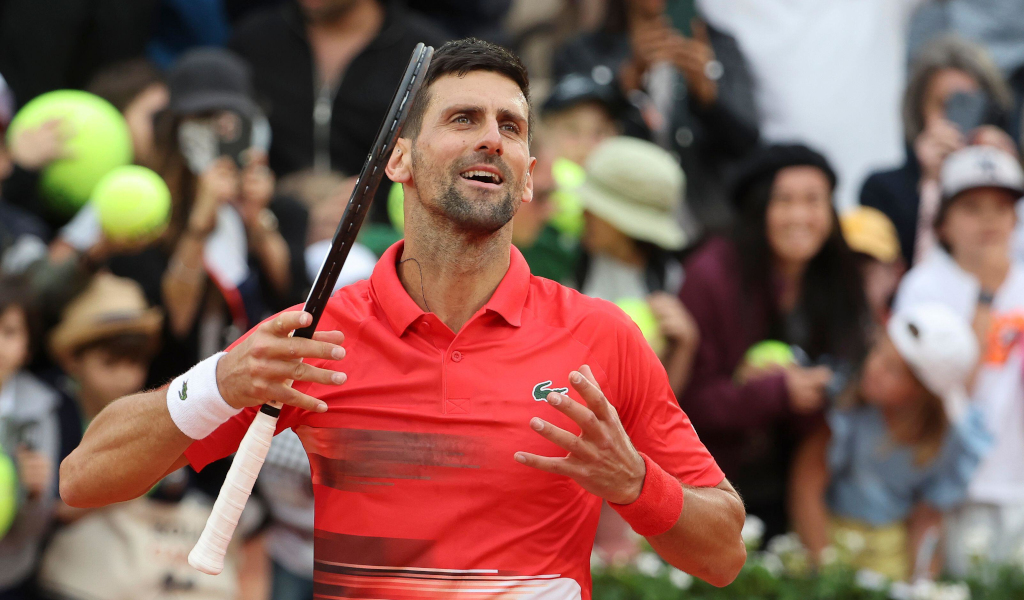 Novak Djokovic had no problems seeing off Aljaz Bedene in the third round at the French Open, but the defending champion is still looking to up his game ahead of more serious challenges.

Smooth sailing ⛵@DjokerNole is through to his 13th consecutive fourth round at#RolandGarros defeating Bedene 6-3, 6-3 6-2. pic.twitter.com/wVOz9Brcfm

While Djokovic was comfortable on his own serve, the Slovenian saved five break points in his first two service games and it was no surprise when the Serbian broke in game six.

That was followed by two breaks in the second set and two in the third set as the 20-time Grand Slam produced an accomplished display.

“It’s not possible to play perfectly but to strive to play close to perfection,” he said in his post-match interview.

“I want to play my characteristic game, my aggressive game. It is not always possible but today it was very good.”

Djokovic will face 15th seed Diego Schwartzman for a place in the quarter-final after the Argentine beat Grigor Dimitrov 6-3, 6-1, 6-1.

“I am very happy because a few weeks ago, Grigor beat me very easily,” Schwartzman said. “Now things have changed a little bit. I played a great match and I think I improved. I was thinking with my team yesterday about what to improve for this match because Grigor has been playing great tennis.

“I think the conditions today being a little bit slower [meant] I was feeling the ball very well. I was very focused and only at the beginning of the third set were the nerves here in my shoulder and it was not easy. But at the end I think I played a great match and that is why the score is like this.”