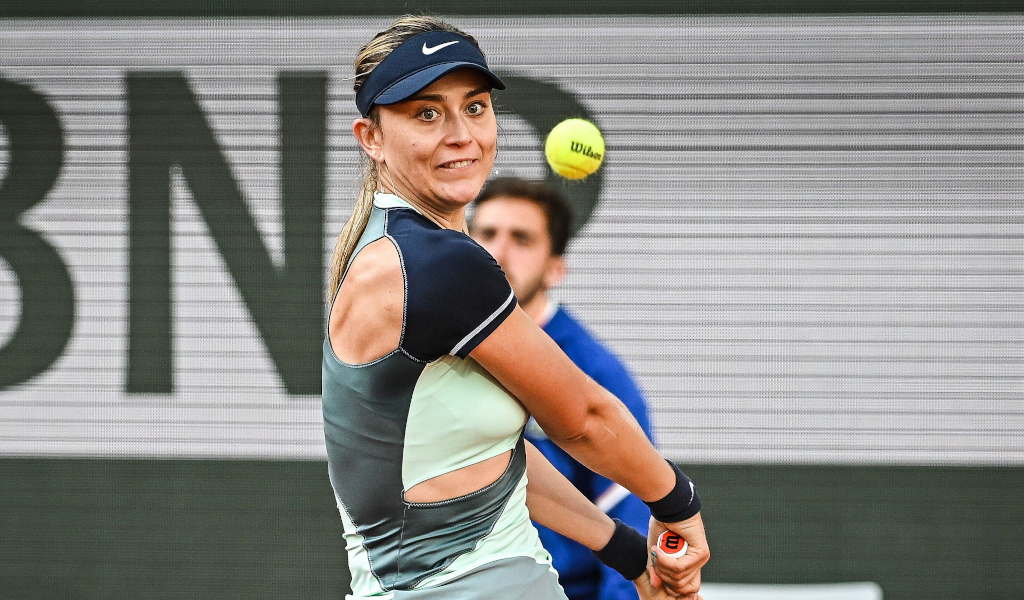 Paula Badosa, one of the pre-tournament favourites, required only 54 minutes to book her place in the second round of the French Open as she eased past Fiona Ferro.

The world No 3 showed why she had the credential to win the title at Roland Garros this year as she brushed aside Ferro 6-2, 6-0 in under an hour on Court Philippe Chatrier.

The Spaniard, who reached the quarter-final of the clay-court Grand Slam last year, broke in games one and five of the opening set while it was one-way traffic in the second set.

“Every minute on court counts, and every win counts, and it helps you build your confidence again,” Badosa said.

“I’m happy that I could win and that I have another opportunity to be better next day. I’m happy that nobody noticed how nervous I was on court, because to be honest, I was really nervous.”

Badosa will face Kaja Juvan in the second round after the Slovenian defeated qualifier Oksana Selekhmeteva 7-5, 7-6 (7-4).

Juvan, who won finished runner-up to Angelique Kerber in Strasbourg on Saturday, saved three sets points in the opening set and also battled back from 5-0 down in the second set.

Former champion Simona Halep had to work for her opening-round win as the Romanian overcame a second-set nightmare to defeat Nastasja Schunk from Germany 6-4, 1-6, 6-1.