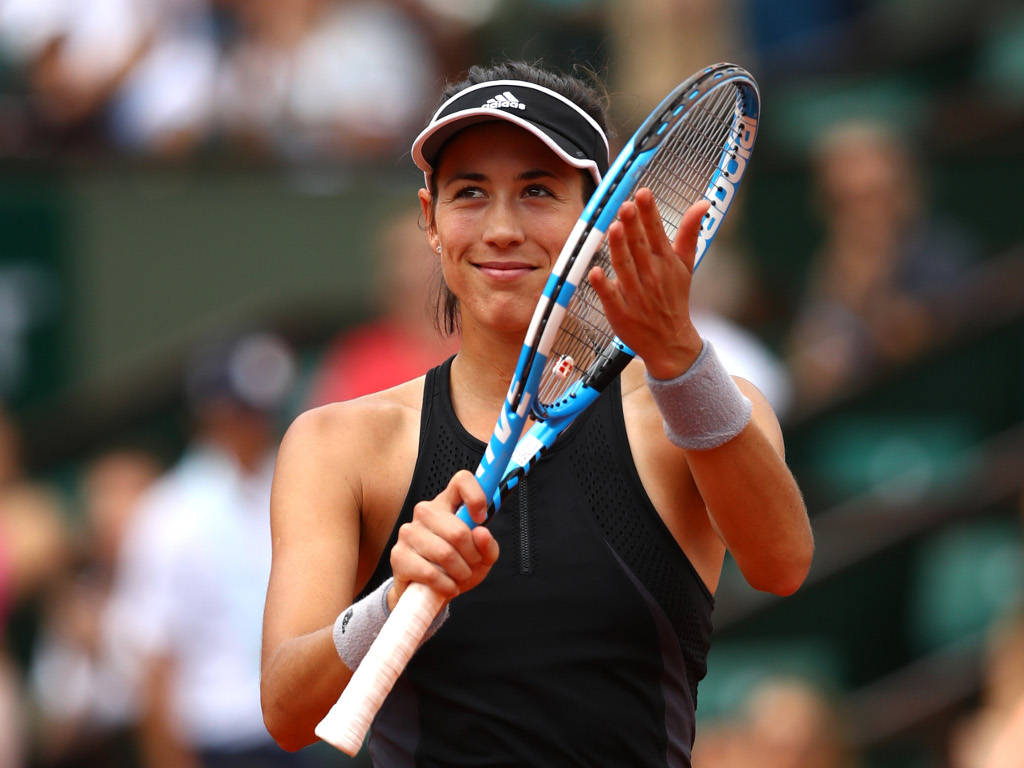 Anett Kontaveit claimed the scalp of Petra Kvitova at the French Open, but Garbine Muguruza and Maria Sharapova advanced.

Although seeded only eighth, Kvitova was one of the pre-tournament favourites as she headed to Roland Garros on the back of an 11-match winning streak having won titles in Prague and Madrid.

Kontaveit defeats @Petra_Kvitova in Round 3 of #RG18

Giorgi is serves for the match against @SloaneStephens on Court 18.

Kontaveit will face Sloane Stephens next after the reigning US Open champion came back from the brink to beat Camila Giorgi 4-6, 6-1, 8-6.

The 10th-seeded @SloaneStephens survives a 3rd round scare at #RG18 pic.twitter.com/tzal1JqTeO

Giorgi won the opening set courtesy a second break in game 10, but was then broken thrice in set two as Stephens levelled it up.

The Italian served for the match after breaking in game 11, but Stephens broke back to level it at 6-6 and, after holding her serve, she broke again in game 14 to win the match.

Muguruza, meanwhile, was in control of things against Sam Stosur from start to finish as she claimed a 6-0, 6-2 victory in one hour and one minute.

.@GarbiMuguruza into the final 16 at #RG18 ??@SloaneStephens down a set against Giorgi on Court 18.@Petra_Kvitova down a set to Kontaveit on Court 1.

Next up for two-time Grand Slam winner Muguruza is Lesia Tsurenko after the Ukrainian beat 19th seed Magdalena Rybarikova 6-2, 6-4.

In the other big match-up in the early afternoon, Sharapova was just too good as she brushed aside sixth seed Karolina Pliskova 6-2, 6-1 in under an hour.

The former French Open champion actually started on the back foot as she was broken in the first game of the match, but she then broke three times to take the first set while two breaks in the second set were more than enough for a comfortable victory.