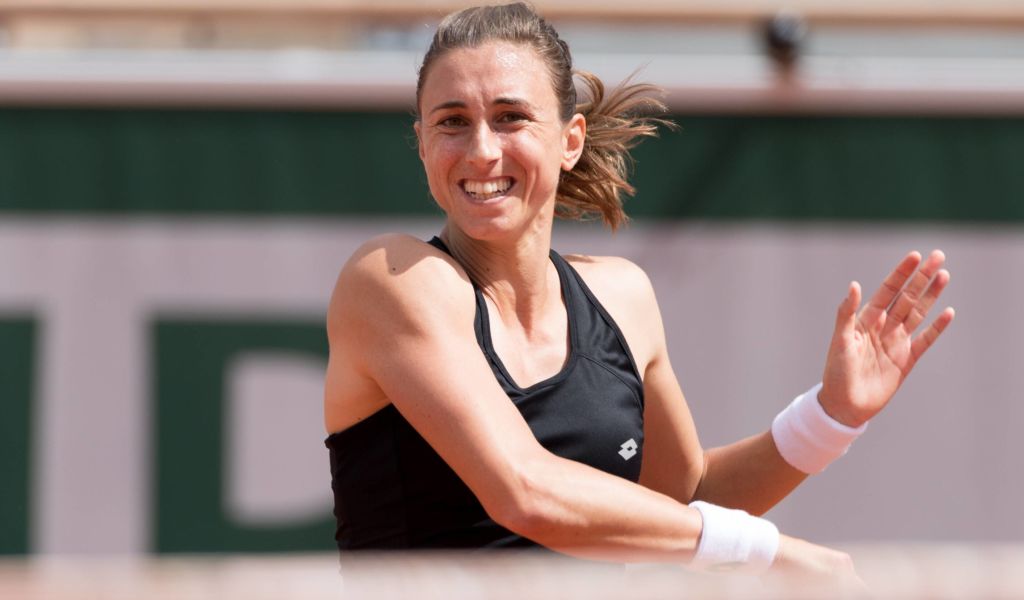 World number two Karolina Pliskova became the latest high profile women’s player to crash out of Roland Garros as she was beaten by an inspired Petra Martic.

Pliskova began the match positively and led 3-2 at the start of the first set. However, Martic quickly settled into her surroundings and took the first set 6-3.

Pliskova began to implode as she went 2-0 behind at the start of the second set, losing a costly six games in a row.

The world number two refused to go away as her pummeling forehand got her out of trouble as she broke Martic back to make it 2-2.

Both players delighted the crowd on Philippe-Chatrier with some sublime shot-making, especially in a very competitive second set.

Eventually, Martic wore her opponent down to seal a sublime 6-3, 6-3 straight sets victory and arguably the biggest win of her career.

Meanwhile, on Court Simonne-Mathieu 19-year-old Czech Markéta Vondroušová saw off Spain’s Carla Suarez-Navarro to book her place in the last 16 of yet another Grand Slam.

British tennis fans may know Vondroušová well after the Czech dumped out Johanna Konta at Indian Wells earlier in the year.

While having made the fourth-round at last year’s US Open, Vondroušová will hope to go one better this time around.