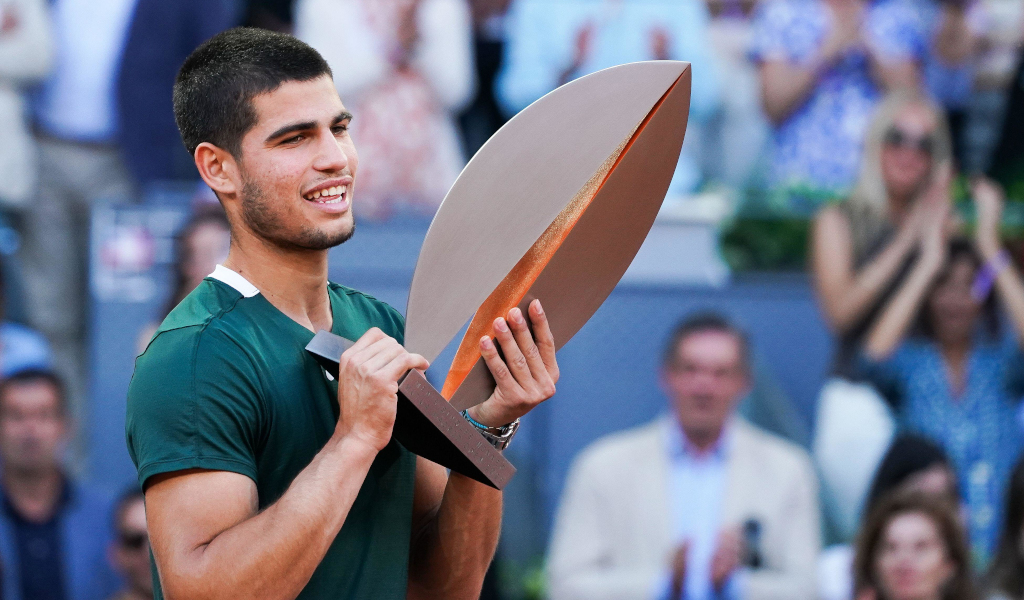 The French Open begins on Sunday with Novak Djokovic and Barbora Krejcikova looking to defend the titles they won in 2021.

Meanwhile, Rafael Nadal will be out to bounce back from his semi-final defeat by Djokovic 12 months ago and land Roland Garros crown number 14.

Here are five players to watch out for in Paris over the next fortnight.

Teenage Spanish sensation Alcaraz has been tipped by no less than Djokovic and Nadal as one of the favourites at Roland Garros. And they should know, after the 19-year-old beat the illustrious pair on his way the Madrid title a fortnight ago.

Long touted as Nadal’s successor, Alcaraz is suddenly the great man’s rival. With every shot in the book and a mentality to match, here is a player with the tennis world already at his feet. 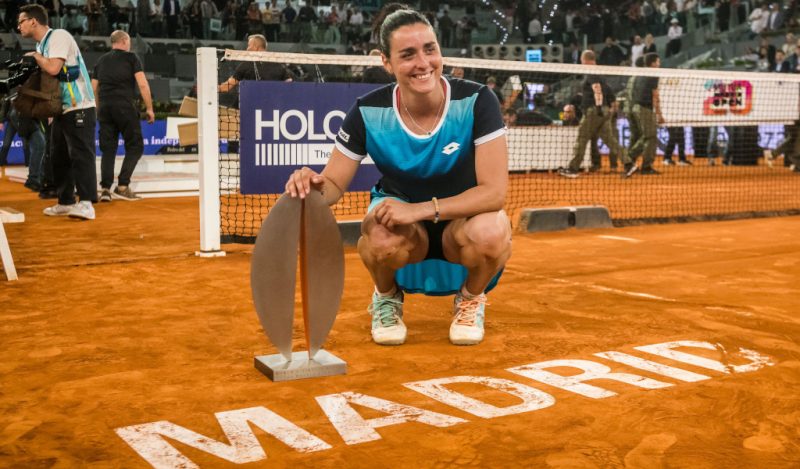 A former Roland Garros junior champion, Jabeur’s slow and steady career progression has seen her cement a place in the world’s top 10 at the age of 27. The Tunisian made history last year by becoming the first Arab woman to reach the quarter-finals at Wimbledon.

Armed with slice, variety and a drop shot which has been unsettling opponents for years, Jabeur’s style has made her both a crowd favourite and a lively contender for a maiden Grand Slam title in Paris.

She has won the Madrid Open and also reached the final of the Italian Open, losing against world No 1 Iga Swiatek.

Greek world No 5 Tsitsipas is vying with Alcaraz at the top of the season’s match-wins leaderboard. Still searching for a first Grand Slam title, the 23-year-old from Athens led Djokovic by two sets in last year’s final, only to fall agonisingly short in five.

Using his sensational forehand to open up the court and dictate the play before frequently finishing points at net, Tsitsipas looks tailor-made to win this title one year. It could be his time now.

🍝 Ciao Roma! Good to be back after a year. I love the atmosphere here. #clayclayclay #pastapastapasta 😅

With Ashleigh Barty retired and doubts surrounding the fitness of Naomi Osaka, the women’s field looks like one for the pinstickers yet again – with one exception. Swiatek is now the world No 1 and lifted the title at Roland Garros in 2020.

Her form has been scintillating so far this year, including a winning streak of 28 matches, and the French Open crown seems to be the 20-year-old from Poland’s to lose.

An obvious choice but the defending champion is now playing catch-up to Nadal in what had previously looked like a one-horse race to be crowned ‘greatest of all time’.

Djokovic, the 20-time Grand Slam winner, was unable to defend his Australian Open title in January after being deported from the country due to being unvaccinated against coronavirus, so Nadal stepped in for major No 21.

It will be fascinating to see if the Serb can strike back at Nadal’s spiritual home.