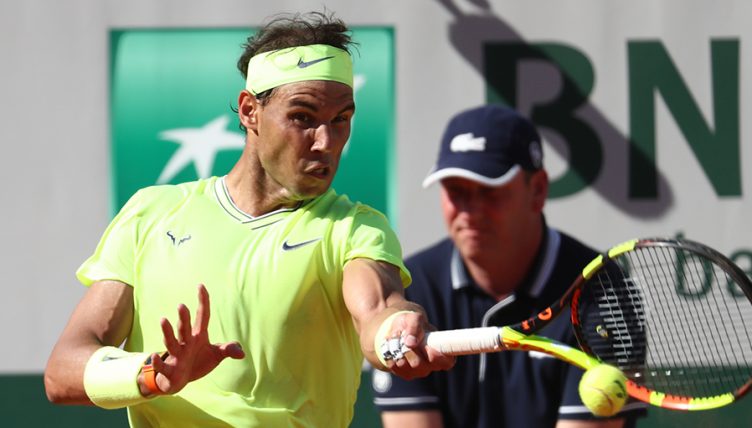 Rafael Nadal is safely through to the fourth round of the French Open, although David Goffin did manage to take a set from the Spaniard.

Winning Roland Garros without even dropping a set is nothing new for Nadal, but he found a resilient foe in Goffin, who rallied to take the third and briefly sparked hopes of a sensational comeback.

It was the tenth anniversary of Nadal’s defeat to Robin Soderling, which may have understandably made him more nervous when Goffin started fighting back, but it wasn’t to be and Nadal played out a relatively comfortable 6-1, 6-3, 4-6, 6-3 win.

“David is a very good player. I started the match at a good level,” said Nadal.

“After, in the third set, he played very well. I’m very happy to reach the last 16.”

He will face Argentinian Juan Ignacio Londero or home hope Corentin Moutet next.