Rafael Nadal hits out at ‘dangerous’ conditions after finishing at 1:30am, saying: ‘It is too cold to play’ 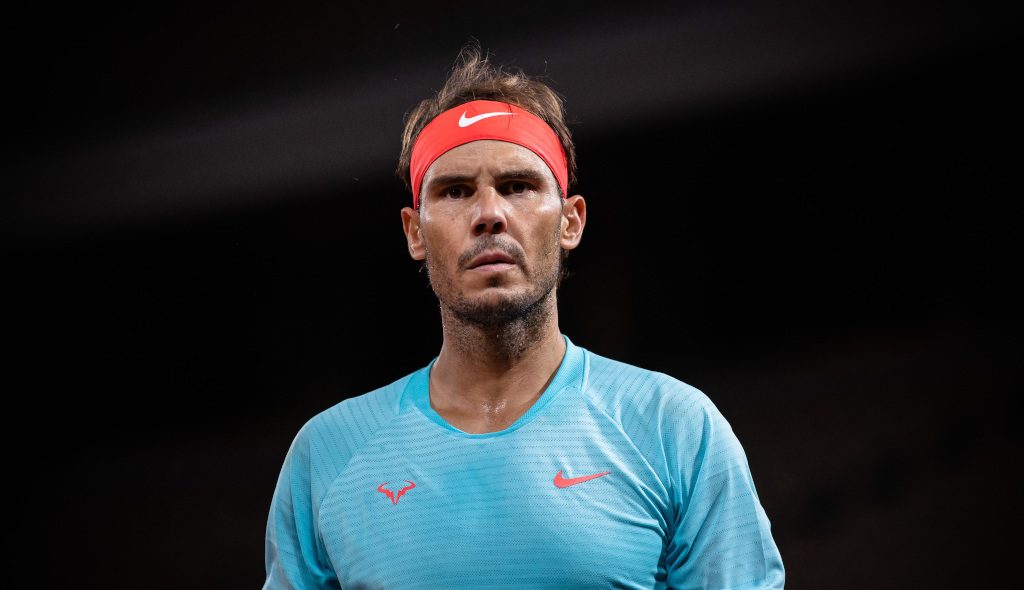 Rafael Nadal was left unimpressed by Roland Garros organisers’ decision to schedule five matches on Court Philippe Chatrier on Tuesday, saying by the time he took to court the conditions were “a little bit dangerous”.

With Diego Schwartzman and Dominic Thiem’s clash taking more than five hours to complete, Nadal and Jannik Sinner only managed to take to the court after 10:30pm local time for their fourth-round match.

Nadal required two hours and 49 minutes to see off the 19-year-old Sinner and claim his 98th win at Roland Garros in his 100th match.

However, by the time game, set and match was called, it was nearly 1:30am and temperatures had dropped to 12 degrees Celsius.

The 12-time French Open champion was not impressed.

“Of course, is not ideal finish, a match at 1:30 in the morning. But the problem is the weather. It is too cold to play. Honestly, is very, very cold to play tennis,” he said during a post-match press conference.

“I know football players do it all the time but they’re always moving while us tennis players, we stop, we come back, there’s the changeover.

“We stop, we come back, we stop on the changeovers. I think this is a little bit dangerous for the body with these very heavy conditions.”

The Spaniard believes the decision to schedule five big matches on Chatrier was always a big risk.

He added: “The conditions were a little bit difficult, he was hitting every ball very hard and with this cold, my speed is not there. It was hard for me to put him out of position.

“I really don’t know why they put five matches on the Chatrier today. That was a risk.

“I saw immediately yesterday when they send me the schedule because there is a chance there is a couple of long matches.

“That’s what happened. Little bit unlucky, of course. For me, I just tried to be patient, accept everything, and be in a positive shape.”