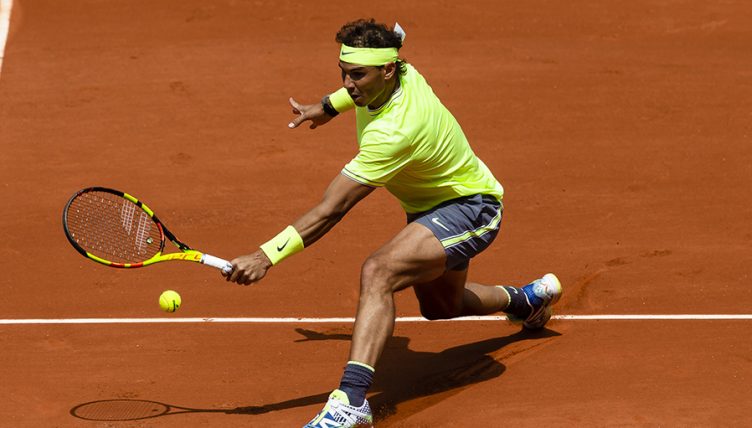 Rafael Nadal was in dominant mood as he started his quest for a 12th French Open title with a comfortable win over qualifier Yannick Hanfmann.

The 32-year-old has won just one title since August, that coming just over a week or so ago at the Italian Open, but he never looked in any danger back at Roland Garros.

180th-ranked Hanfmann did not simply roll over, but he was comprehensively overpowered before Nadal sealed a 6-2, 6-1, 6-3 win.

Meanwhile, the Paris crowd were treated to to a real thriller with a local flavour as Pierre-Hugues Herbert rallied to pull off a stunning win over Daniil Medvedev.

Herbert looked set to be making an early exit after losing the first two sets.