Rafael Nadal news: Pundit hopeful Rafa will be in good shape at French Open as expectations will be high 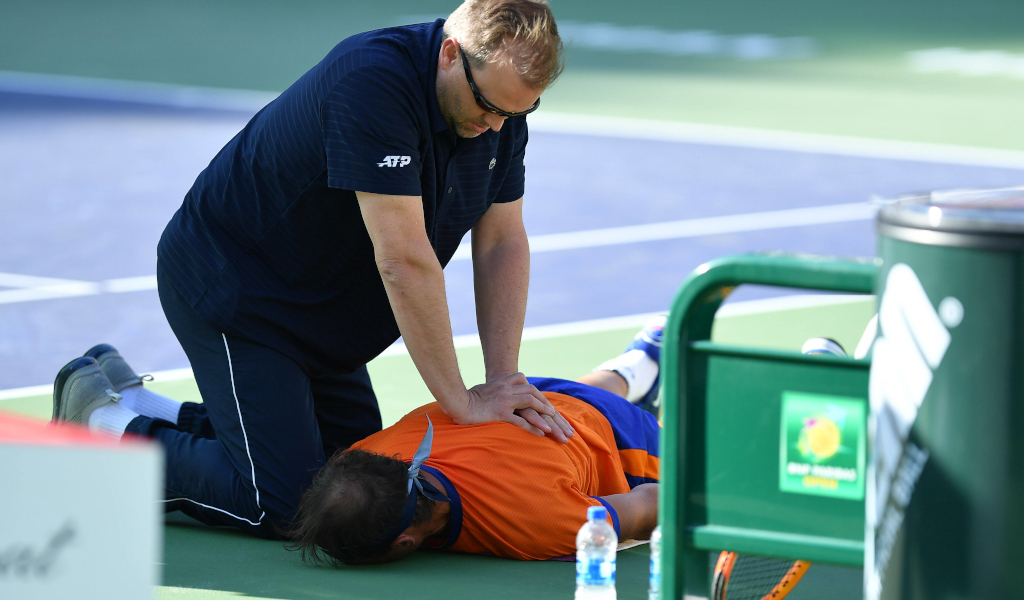 Rafael Nadal’s latest injury setback was “unexpected” but Alex Corretja admits it is not too surprising after an intense few months for the 21-time Grand Slam winner.

After spending the bulk of the second half of the 2021 campaign on the sidelines due to a foot injury, Nadal started the 2022 campaign in blistering fashion as he won three tournaments in a row – including the Australian Open – and also reached the final of the BNP Paribas Open on Sunday.

However, his 20-0 start to the year became 20-1 as he was beaten by Taylor Fritz in the Indian Wells showpiece match and it was clear that he was struggling with injury during the encounter.

After the tournament he confirmed that he would miss four to six weeks of action because of a rib stress fracture, which will see him make a delayed start to the clay-court season.

He is likely to miss both the Monte Carlo Masters and Barcelona Open with the Madrid Open – which starts on May 2 – or the Italian Open – starting May 9 – his likely return event.

Former world No 2 and tennis pundit Correjta gave his views on his compatriot’s injury.

“This injury for Rafa was absolutely unexpected,” he told Eurosport Spain.

“Honestly, he was in perfect form, with confidence, winning matches. It really was a perfect start for the season, but sometimes it can happen that when you haven’t competed for a while you start to win many sets, many matches and that sometimes causes a new injury, as has been the case this time.

“The real shame is that the best part of the season was coming for him: the clay. Now he is going to have to recover, go back to training, and hopefully, he can play a tournament prior to Roland Garros because really the expectations, and the hopes that he will win again in Paris, are very high.

“Hopefully he will arrive in shape because I sincerely believe that it is very important that Nadal is on the circuit.”