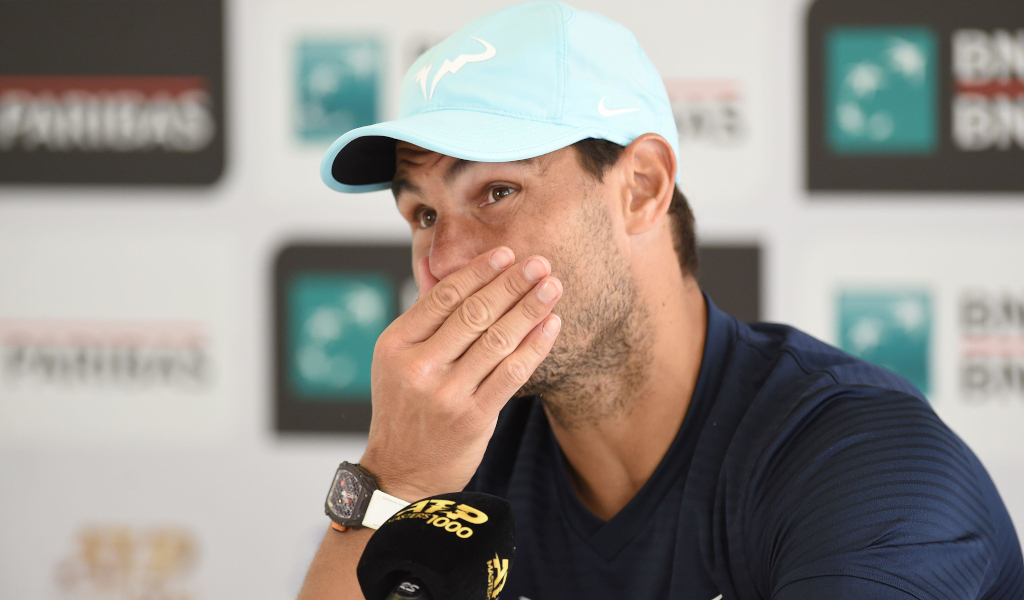 His latest injury flare-up could not have come at a worse time, but Rafael Nadal has vowed to keep fighting to keep his French Open dream alive.

Following a five-week absence from the ATP Tour due to a rib injury he picked up at the Indian Wells Open, Nadal returned to action at the Madrid Open last week and looked in good nick physically.

He also looked comfortable during his second-round win over John Isner at the Italian Open on Wednesday, but things went south against Denis Shapovalov on Thursday as he struggled with his foot during the latter stages of the 1-6, 7-5, 6-2 defeat.

It is the same problem that forced him to miss the second half of the 2021 season, including Wimbledon and the US Open.

He admitted that “I am a player living with an injury”, but the latest setback comes just a week before the French Open where he will be looking to win a record-extending 14th title.

“I still have a goal in one week and a couple of days. I going to keep dreaming about that goal,” the Spaniard said.

“First thing that I need to do is to don’t have pain to practice, that’s it. And the negative thing is it’s not possible to play for me.

“But maybe in two days things are better, that’s the thing that I have on my foot.”

The 21-time Grand Slam winner also confirmed that his doctor will travel with him to Paris.

“It’s true that during the French Open, Roland Garros, I going to have my doctor there with me. That sometime helps because you can do things,” he added.